The Garvan-Weizmann Centre for Cellular Genomics was celebrated at the Annual General Meeting of the International Board on November 13 in the presence of many Australian friends and scientists. Jillian Segal, a major donor to the partnership who, with her husband John Roth, has been instrumental in garnering support throughout Australia, spoke eloquently at the dedication event at the Sela Auditorium.

“It’s a pleasure and a privilege to be a donor to this project,” said Segal. “I’m thrilled to see the power of collaboration, and to see the synergies between Garvan and Weizmann scientists, particularly in the area of single-cell genomics.” She also acknowledged the work of the Israel Australia Chamber of Commerce and the Australia Chamber of Commerce for helping lay the groundwork for the collaboration.

Professor Chris Goodnow of the Garvan Institute also spoke, describing the origins of the program. “Scientific partnerships and collaborations”, he said, “lead to three key worthy outcomes: breakthrough science; shaping minds to think differently about problems in human health; and the creation of ‘ambassadors for science’ who can speak about achievements and the achievements of individual countries and institutions.”

Meanwhile, on November 11, the inaugural Weizmann-Garvan Research Symposium brought together scientists from both institutions working on joint projects on immunology and autoimmune disease, the microbiome, type 2 diabetes, and more. The symposium was led by the Weizmann Institute’s Professor Ido Amit of the Department of Immunology and the Garvan Institute’s Professor Chris Goodnow. Other participating scientists included Professors Amos Tanay, Eran Elinav, Ziv Shulman, and Idit Shachar from the Weizmann Institute; and Associate Professors Joseph Powell and Cindy Ma, and Drs Joanne Reed, Warren Kaplan and Dorit Samocha-Bonet of the Garvan Institute. 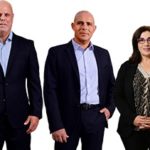 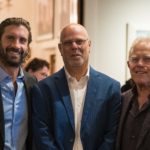 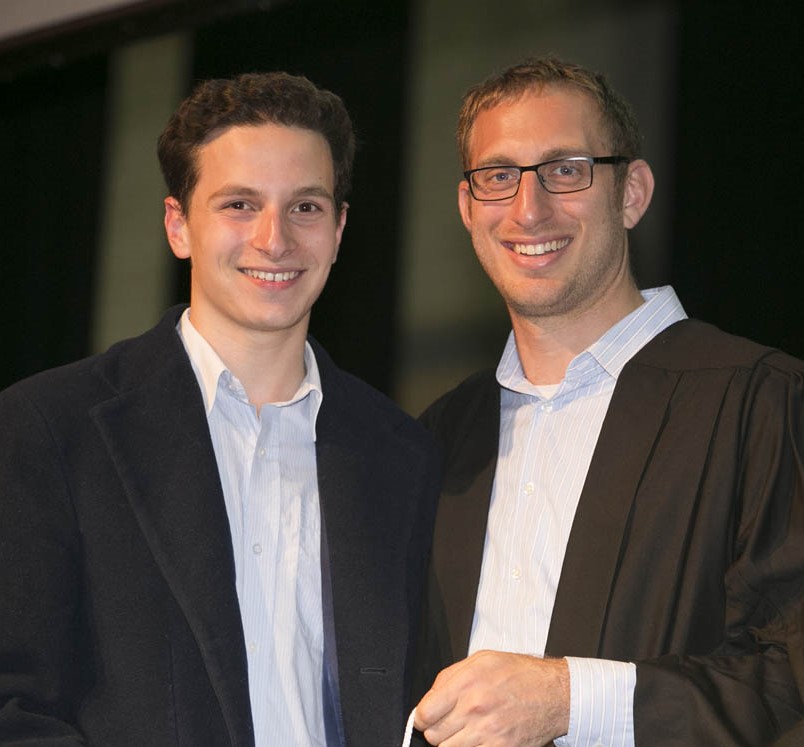