The joint pain associated with osteoarthritis is a big medical problem, with 250 million sufferers worldwide. But according to Professor Jacob Klein of the Weizmann Institute of Science’s Department of Materials and Interfaces, the path to such pain may begin with something exceedingly small. In fact, he says, it is a molecular mechanism that creates the lubrication required to keep our joints healthy.

His findings also helps explain why members of the animal kingdom—including humans—handle pressure in their joints remarkably well, as long as their joints are healthy.

When one compares the weight-supporting joints in mice and cows, it is revealed that—despite these animals’ huge difference in physical scale—the mechanical pressure inside their supporting joints varies by a mere 40 percent. While human joints are also built to withstand heavy loads, friction damage to bone-buffering cartilage is all too common. In fact, hip and knee replacements are among the most commonly performed surgeries in the United States.

Professor Klein is a renowned expert on the physics of surface friction in aqueous and biological systems. His findings include the first-ever measurement of molecular attraction and repulsion mediated by polymers at surfaces, years before the advent of atomic force microscopy made it commonplace to measure such phenomena in a liquid environment. Now he has shown how three different molecular factors work together to protect cartilage, by generating the aqueous lubrication that protects opposing sliding surfaces.

“However, we’ve demonstrated that molecular interactions at the cartilage surface also play a crucial role, giving rise to the remarkable lubrication that enables low friction in the major joints. Not only is this interesting on the level of basic science, it also points the way to novel osteoarthritis treatments.”

Professor Klein’s findings build upon his earlier discovery of the ‘hydration lubrication effect’, which underlies many biological friction processes.

“In living systems, friction between sliding surfaces is often at low levels that engineers can only envy,” he said.

“In lubrication layers—like those coating the surface of cartilage in our joints—sub-nanometer-sized hydration ‘shells’ surround charged molecules, resulting in an extremely low level of friction when surfaces slide past each other. These hydration shells create lubrication at orders of magnitude more effective than if bulk water alone is used as a lubricant–like a molecular mechanical bearing.”

“Inspired by the naturally robust lubrication at the cartilage surface, technologists may someday engineer improved prosthetics that withstand time; biomedical devices such as catheters and endoscopes that more easily slide into blood vessels or organs; or even contact lenses,” he said.

“Ultimately, these insights may contribute to tissue engineering and regenerative medicine, allowing doctors to repair damaged cartilage, rather than replacing hips and knees entirely.”

Professor Klein is funded by the Charles W. McCutchen Foundation, the Rothschild Caesarea Foundation, Simon Picker, and the European Research Council. He is the incumbent of the Hermann Mark Professorial Chair in Polymer Physics. 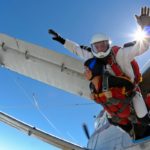 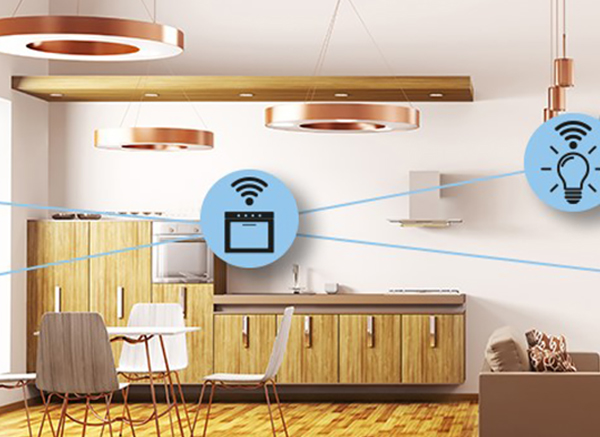 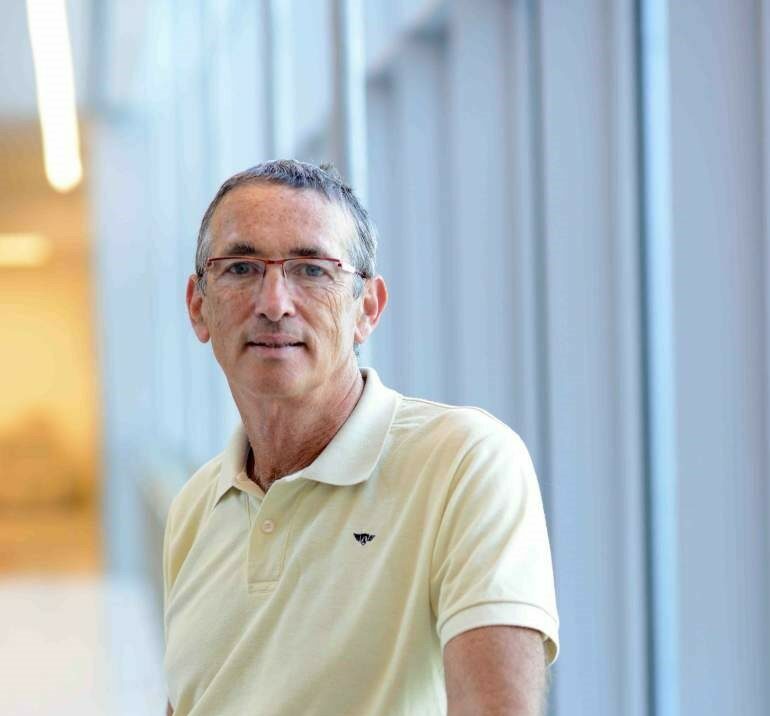 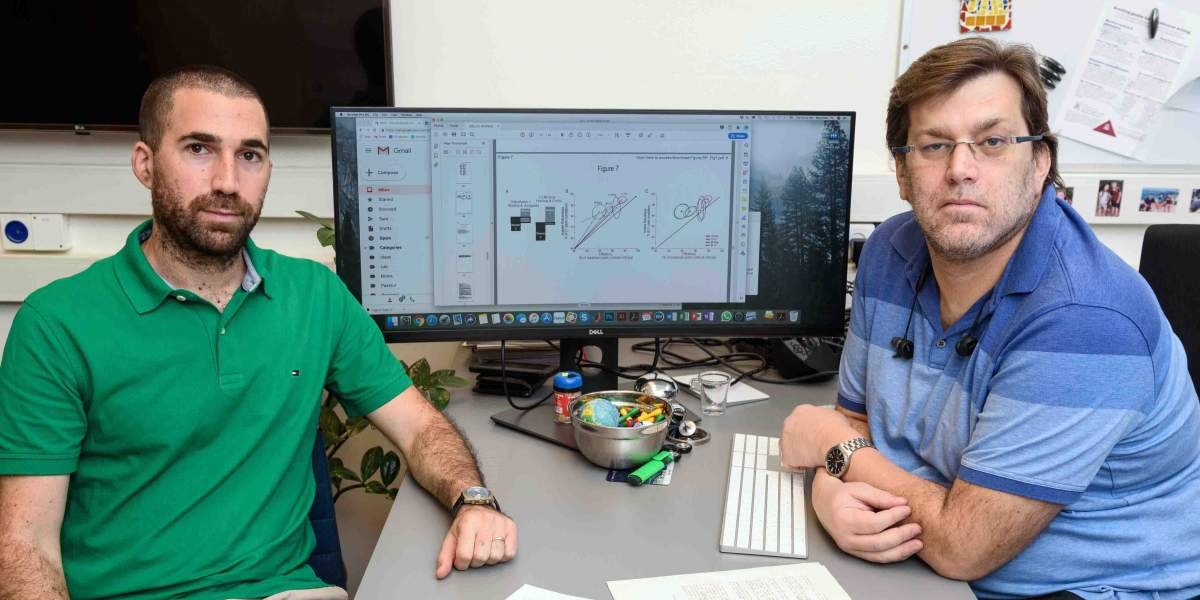