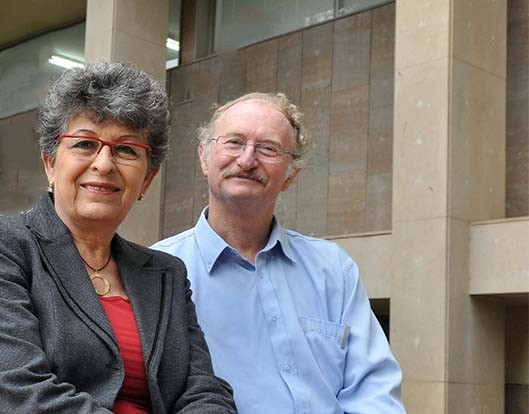 New research from the Weizmann Institute of Science on mutations of the protein p53 – which when itself is a tumour suppressor, but when mutated aids cancer growth – indicates it can be “re-educated” to behave normally.

In all p53 holds the life of a cell in its hand because with the activity of many genes at its command, it can direct DNA repair, or it can order the cell to commit suicide. This protein, one of a handful of so-called tumour suppressors, has been dubbed “guardian of the genome”.

However mutated P53 is found in around half of all cancers, among them some of the most aggressive. This renegade version not merely makes it ineffective as a tumour suppressor, it aids and abets cancer growth.

Professors Varda Rotter and Moshe Oren and Dr. Perry Tal, then a joint postdoctoral researcher in both labs in the Weizmann Institute of Science’s Molecular Cell Biology Department, now propose that these mutated “criminal elements” among the p53 crowd are not hopeless cases. They just require some “re-education.”

Rotter and Oren were among the first to discover the role of p53 in cancer, over 35 years ago. Since its discovery, tens of thousands of papers have been published on the subject of this one protein. Many researchers have also tried to envision a treatment that would reinstate the protein’s tumour-suppressive functions in tumour cells that have accrued mutant p53. But the obstacles have so far been daunting. Most targeted drugs work by blocking or inhibiting a particular protein; restoring a dysfunctional protein to a functional, non-mutated state is a much more complex undertaking.

For the past five years, Rotter’s and Oren’s labs have been collaborating on the idea that even p53 that is irreversibly mutated might be reformed – taught to act like the normal protein. Their approach was to look through libraries of small protein fragments called peptides, which are easily able to enter the cell and bind to p53, and identify those that might teach the protein to return to something like its original function.

In the first step, a search for peptides that simply bind to p53, the team used a method called “phage display,” which enabled them to test millions of prospective peptides. The team developed a unique screening protocol, employing several different approaches in sequence to “fish out” the peptides that are capable of doing the job. Indeed, they found that many of the peptides they tested can bind to mutant p53 and convert it to a state that resembles the normal protein.

The team then turned first to the facilities of the Nancy and Steven Grand Israel National Center for Personalized Medicine to conduct so-called “deep sequencing” on the more promising peptides, and then to Professor Shmuel Pietrokovski of the Molecular Genetics Department, for bioinformatics analysis. Pietrokovski helped the team identify common structural elements within the peptides – called consensus motifs – that were the most effective in binding to the mutant p53 in such a way as to adjust its form to one that resembles the healthy protein.

Next, several peptides carrying these motifs were synthesized and introduced to cancer cells grown in the lab. The team ultimately focused on one that seemed to be particularly effective against cells derived from a number of different types of cancers. Moving from the lab dish to mice, the team used a method in which tumours – of human origin – can be detected within the animal’s body by a special live imaging method. After administering the peptide, tumours of breast and ovarian cancer origin shrank and sometimes completely disappeared, with no apparent adverse effects in the mice.

“As cancer evolves, the cells produce more and more of the mutant p53, and it accumulates in these cells,” says Oren. “That could turn out to be its Achilles’ heel. Because once it is re-educated, those large amounts will act quickly to initiate the cell suicide program.”

“It is as though we can turn these proteins from foe to friend all at once,” adds Rotter. “We can’t undo the mutation itself, but we can work around it by adding these therapeutic peptides to the protein structure.”

“A drug to restore p53 function would be used together with other chemotherapy drugs,” says Oren. “The question is, which ones and for which cancers?”

Rotter concludes: “In cancers such as ovarian cancer, the p53 gene may be 100% mutated. And the prognosis for this cancer is still very poor. So we hope that a drug that ‘re-educates’ mutant p53 would have a profound effect on the outcome for these patients.”

Professors Oren and Rotter were two of the leading cancer research scientists who participated in Weizmann Australia’s “Making Connections” symposium that took place in Melbourne in October 2015. 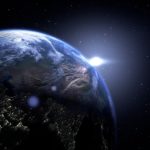 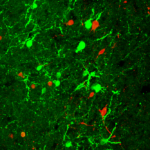 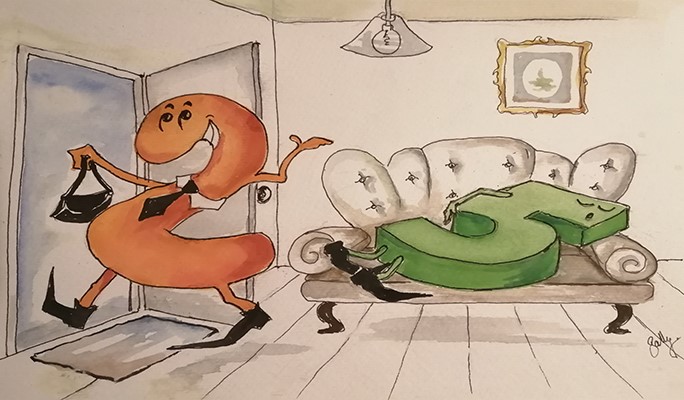 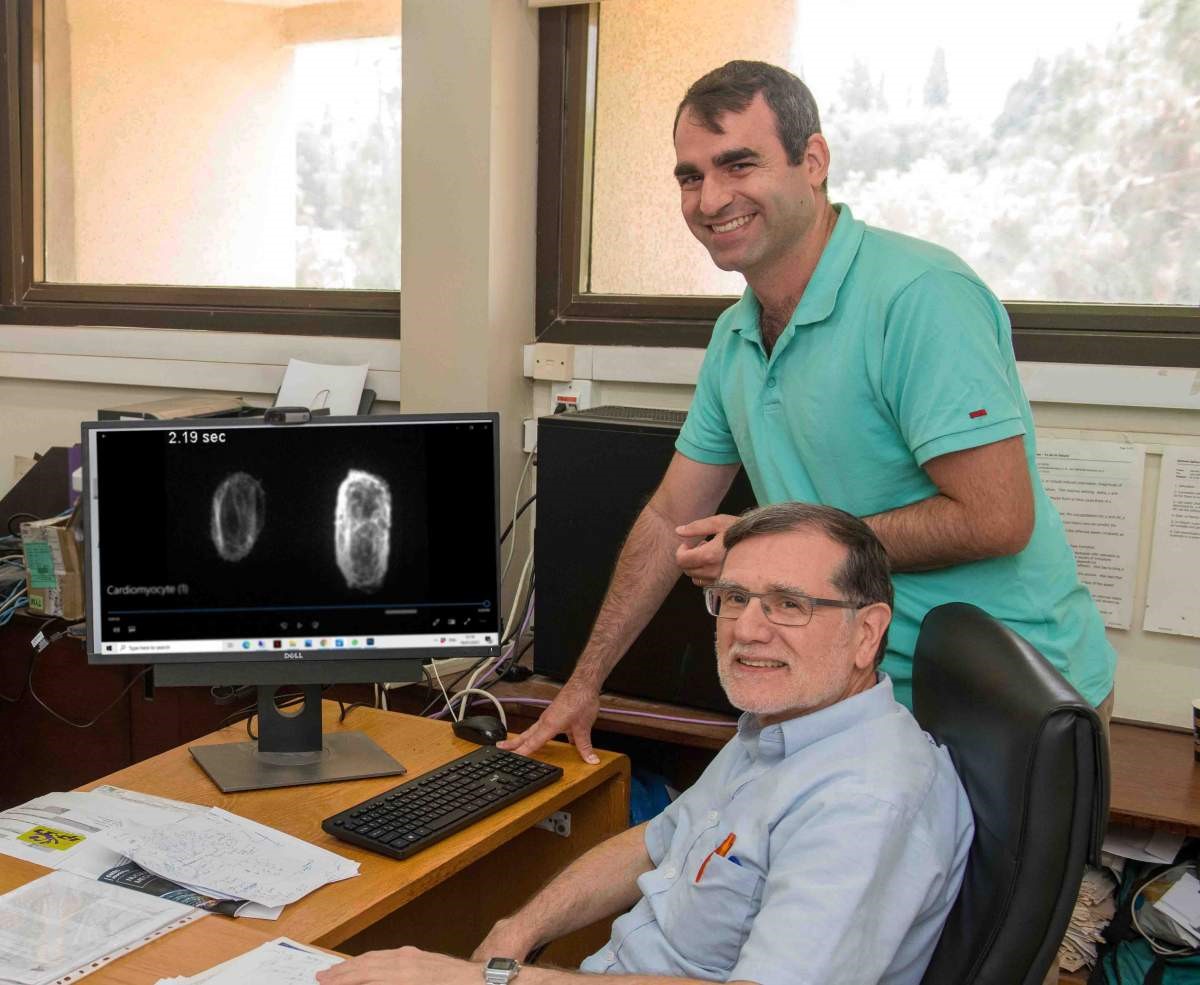 If you dance cheek-to-cheek with a partner, your rhythms soon synchronise, so you move smoothly across the floor. Heart cells that beat – cardiomyocytes – are the same. If you…