In a new study on the sense of smell, Weizmann Institute of Science researchers have managed to strip much of the mystery, even from complex odorant blends, not by uncovering their secret ingredients, but by recording and mapping how they are perceived.

Now the scientists can predict how any complex odorant will smell from its molecular structure alone. The study may not only revolutionise the closed world of perfumery, but eventually lead to the ability to digitise and reproduce smells on command. The proposed framework for odours, created by neurobiologists, computer scientists, and a master-perfumer, and funded by a European initiative for Future Emerging Technologies (FET-OPEN), was recently published in Nature and reported internationally.

“The challenge of plotting smells in an organized and logical manner was first proposed by Alexander Graham Bell over 100 years ago,” said Professor Noam Sobel of the Institute’s Neurobiology Department.

It was Bell who threw down this gauntlet: “We have very many different kinds of smells, all the way from the odour of violets and roses up to asafoetida. But until you can measure their likenesses and differences you can have no science of odour.” Until now, this challenge remained unresolved.

This century-old challenge has indeed highlighted the difficulty in fitting odours into a logical system: There are millions of odour receptors in our noses, consisting hundreds of different subtypes, each shaped to detect particular molecular features.

Our brains potentially perceive millions of smells in which these single molecules are mixed and blended at varying intensities. Thus, mapping this information has been a challenge. But Sobel and his colleagues, led by graduate student Aharon Ravia and Dr Kobi Snitz, found there is an underlying order to odours. They reached this conclusion by adopting Bell’s concept – namely to describe not the smells themselves, but rather the relationships between smells as they are perceived.

In a series of experiments, the team presented volunteer participants with pairs of smells and asked them to rate these smells on how similar the two seemed to one another, ranking the pairs on a similarity scale ranging from ‘identical’ to ‘extremely different’. In the initial experiment, the team created 14 aromatic blends, each made of about 10 molecular components, and presented them two at a time to nearly 200 volunteers, so that by the end of the experiment each volunteer had evaluated 95 pairs.

To translate the resulting database of thousands of reported perceptual similarity ratings into a useful layout, the team refined a physicochemical measure they had previously developed. In this calculation, each odorant is represented by a single vector that combines 21 physical measures (polarity, molecular weight, etc.). To compare two odorants, each represented by a vector, the angle between the vectors is taken to reflect the perceptual similarity between them. A pair of odorants with a low angle distance between them are predicted similar, those with high angle distance between them are predicted different.

To test this model, the team first applied it to data collected by others, primarily a large study in odour discrimination by Bushdid and colleagues from the lab of Professor Leslie Vosshall at the Rockefeller Institute in New York.

The Weizmann team found that their model and measurements accurately predicted the Bushdid results: Odorants with low angle distance between them were hard to discriminate; odours with high angle distance between them were easy to discriminate. Encouraged by the model accurately predicting data collected by others, the team continued to test for themselves.

The team concocted new scents and invited a fresh group of volunteers to smell them, again using their method to predict how this set of participants would rate the pairs – at first 14 new blends and then, in the next experiment, 100 blends. The model performed exceptionally well. In fact, the results were in the same ballpark as those for colour perception – sensory information that is grounded in well-defined parameters. This was especially surprising considering each individual likely has a unique complement of smell receptor subtypes, which can vary by as much as 30% across individuals.

Because the ‘smell map’, or ‘metric’ predicts the similarity of any two odorants, it can also be used to predict how an odorant will ultimately smell. For example, any novel odorant that is within 0.05 radians or less from banana will smell exactly like banana. As the novel odorant gains distance from banana, it will smell banana-ish, and beyond a certain distance, it will stop resembling banana.

The team is now developing a web-based tool. This set of tools not only predicts how a novel odorant will smell, but can also synthesize odorants by design.

For example, one can take any perfume with a known set of ingredients, and using the map and metric, generate a new perfume with no components in common with the original perfume, but with exactly the same smell. Such creations in colour vision, namely non-overlapping spectral compositions that generate the same perceived colour, are called colour metamers, and here the team generated olfactory metamers.

The study’s findings are a significant step toward realizing a vision of Professor David Harel of the Computer and Applied Mathematics Department, who also serves as Vice President of the Israel Academy of Sciences and Humanities and who was a co-author of the study: Enabling computers to digitise and reproduce smells.

In addition to being able to add realistic flower or sea aromas to your vacation pictures on social media, giving computers the ability to interpret odours in the way that humans do could have an impact on environmental monitoring and the biomedical and food industries, to name a few. Still, master perfumer Christophe Laudamiel, who is also a co-author of the study, remarks that he is not concerned for his profession just yet. Smells may be measured by their distance from one another 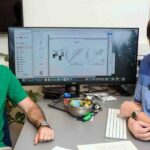 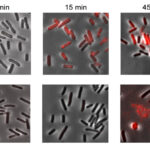 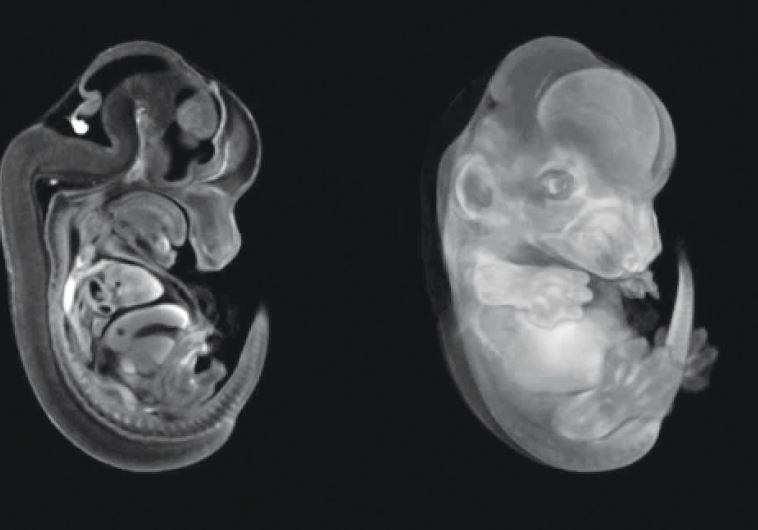 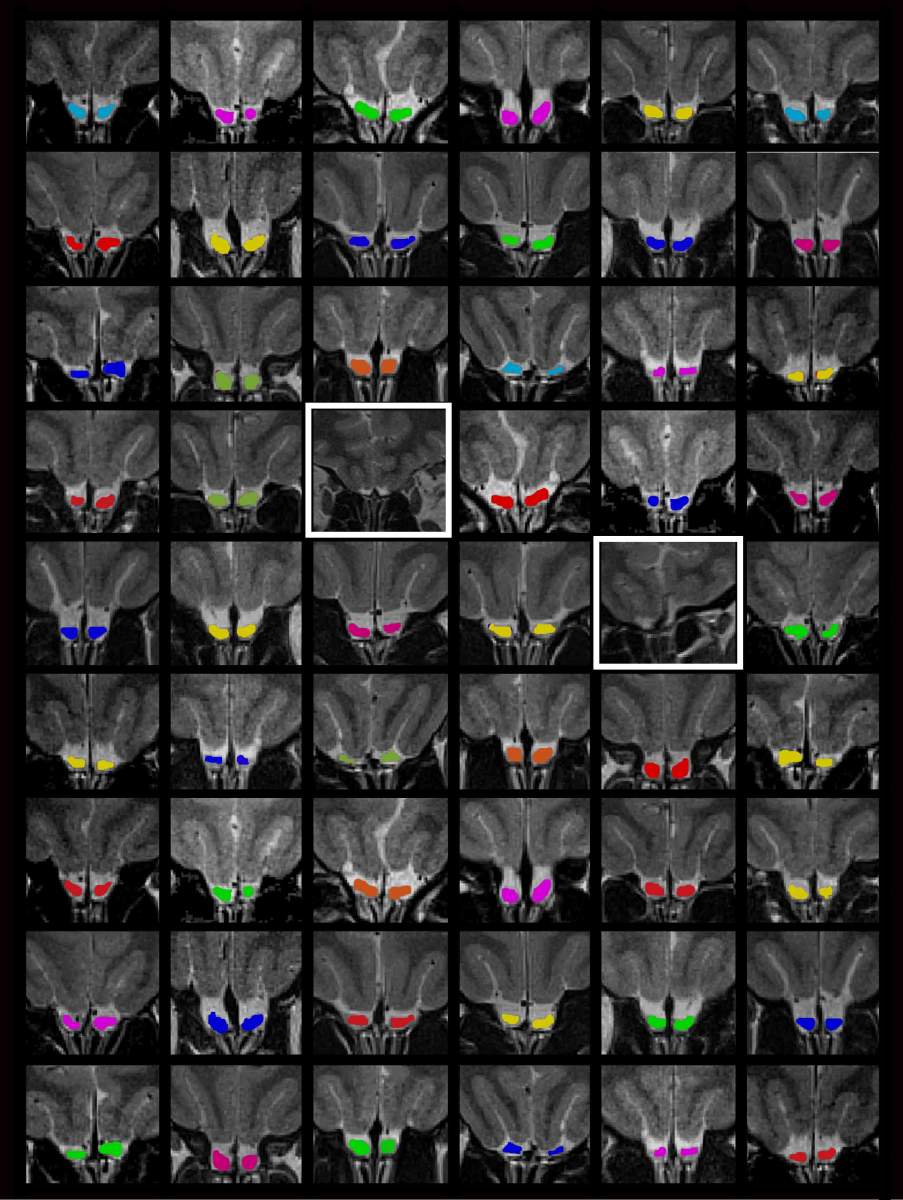 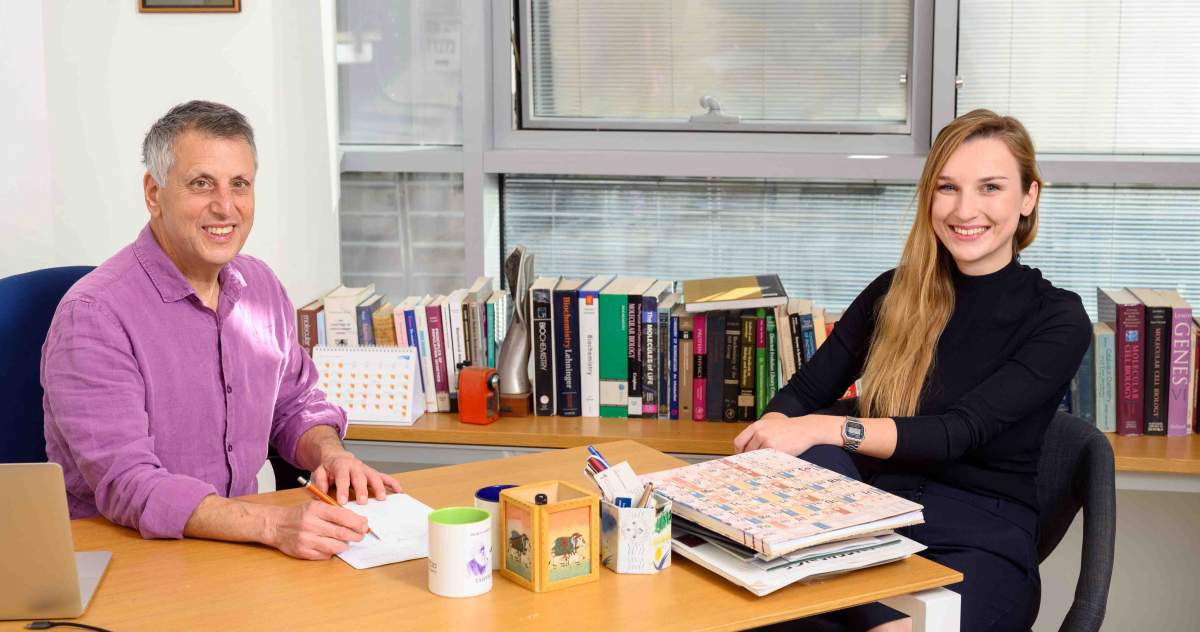 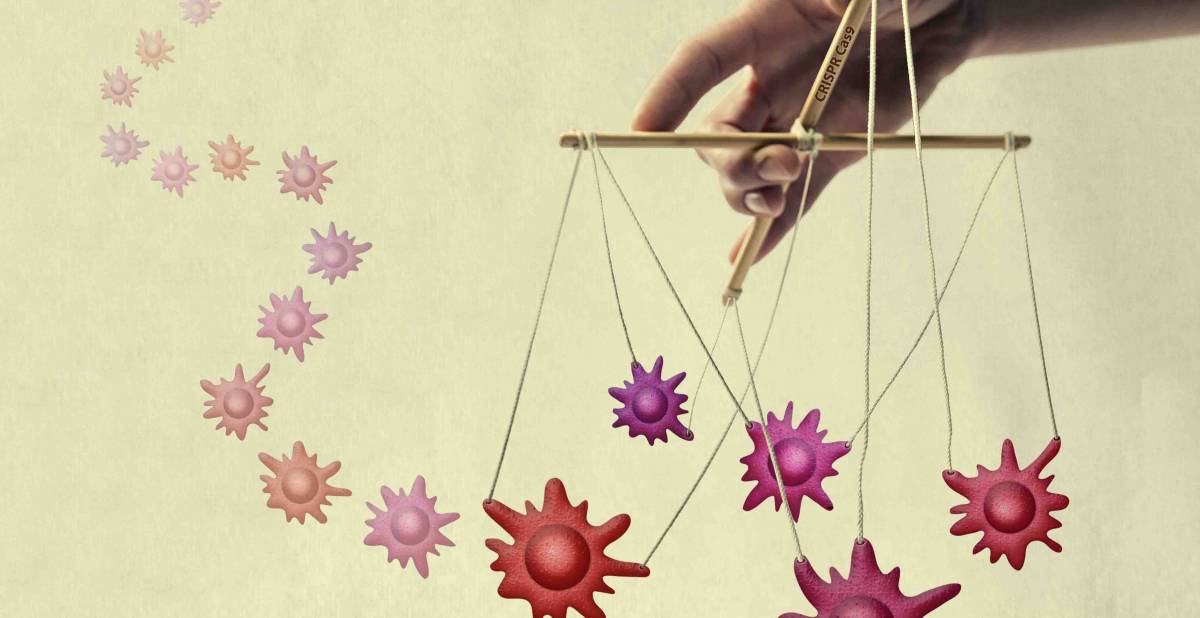