“The real voyage of discovery consists not in seeking new landscapes, but in having new eyes.”  Marcel Proust, Remembrance of Things Past, vol. 5

Communication with others – verbal and nonverbal – is part of what makes us human. These abilities are encoded in the brain; according to the widespread ‘social brain’ hypothesis, they sit within dedicated neural circuits that evolved during the past three million years as the human brain developed.

However, new research at the Weizmann Institute of Science, and recently published in Nature, points to a more primitive origin for at least one type of communication, suggesting that these neural circuits may have evolved and adapted, adding new functions to already existing ones.

Understanding how the neural networks encode this information may help researchers understand what happens in brains where normal social function is impaired, as in autism spectrum disorders and social anxiety.

Non-verbal communication encompasses a rich, complex range of behaviours and emotional responses. Even before we can talk, we are communicating with our eyes.

Eye contact and its involvement in socialising are well developed in all primates, but especially in humans. People suffering from social anxiety may look down when they speak, and failure to make eye contact is thought to be a red light in infants, presaging the possible development of autism.

The research team of Professor Rony Paz in the Weizmann Institute’s Neurobiology Department, led by Dr Raviv Pryluk, recently found that the neural circuits that underlie the processing of eye contact are embedded in a relatively primitive part of the brain called the amygdala.

What’s more, Pryluk found that this encoding of eye contact occurs in the same kind of amygdala neural circuit that is associated with the encoding of positive and negative stimuli. This circuit is evolutionarily ancient, helping animals avoid threats or find preferred food. In our brains, that same circuit is involved in assigning value, and it now appears to represent eye contact in a similar way.

Looking another of your species straight in the eye – staring them down – can be felt by the other as a threat, eliciting anxiety. Primates or other animals being stared at will likely anticipate social outcomes – a challenge that could lead to a confrontation with a potentially dangerous result. Conversely, an averted gaze is usually interpreted as a submissive or permissive encounter – these animals may anticipate a rewarding outcome such as mating, or sharing or offering of food.

Pryluk and Paz hypothesised that there might be a connection between very simple learning – in which the neural circuitry in the amygdala learns to anticipate positive and negative outcomes – and the form of eye contact that tells the brain to anticipate compliance or hostility.

This simple learning, known as conditioning, was famously demonstrated by Pavlov in an experiment where dogs were conditioned to salivate at the sound of a bell. Here, the bell is the “conditioned stimulus” and the food is the ‘unconditioned stimulus’. In other words, the bell now evokes the response associated with food.

Humans have always repurposed objects at hand, whether it is turning a ladder into a bookshelf, a disused train station into a museum or a handful of colourful dried beans into a necklace. Evolution works in a similar way – even in the brain – repurposing existing neural circuits for new tasks as new challenges arise and environmental conditions vary.

The new study suggests that the social brain theory, with its focus on neural circuits that evolved especially for their purpose, needs a second glance. Our highly-developed social patterns and communication came about, in part, through the adaptation of existing neural circuits, rather than through new circuits appearing out of nowhere. The human brain did not simply add new circuits to deal with social life but built on deep foundations that were there long before there were humans.

“Beyond the implications for basic science, these findings may help us develop new targets for treating social disorders,” said Pryluk.

“Therapies may benefit from an understanding of the neural circuits that underlie basic mechanisms for social communication. The similarity between these brain circuits suggests to us that eye contact, which is a complex form of social communication, might be ‘taught’ through simple forms of conditioning.

“This, in turn, might suggest approaches to ameliorate such disorders as autism and social anxiety.” 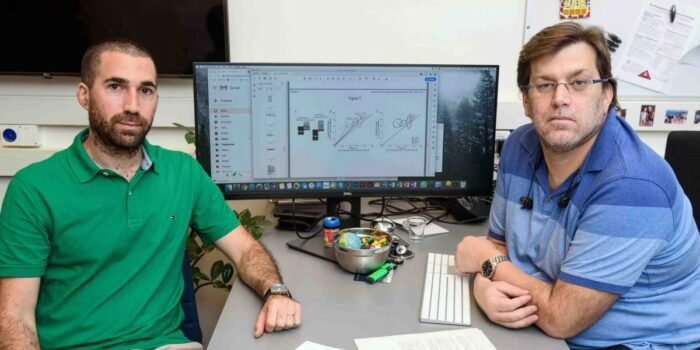 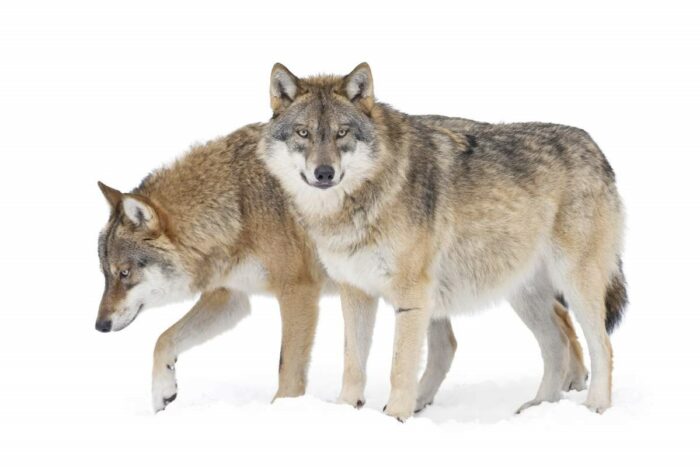 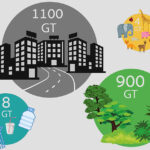 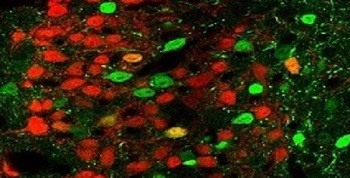