CT for Clouds: A Fleet of Micro-Satellites Will See into the Smallest Clouds An Israeli-German mission that includes the Weizmann Institute of Science, which plans to launch a formation of ten tiny satellites that use medically-inspired CT (computed tomography) algorithms to answer climate questions, has won a €14 million European Research Council award.

In a few years the ten satellites, each around the size of a shoe box, are slated to enter orbit and begin filling in some gaping holes in our understanding of clouds and their role in climate.

Inspired by medical CT (computed tomography), which observes and maps the interior of a patient, the designers are creating a system that will reveal detailed images of clouds external and internal 3D structures and properties.

By probing small cloud fields that are generally missed by today’s remote sensing technologies, the mission may resolve some major uncertainties that limit current atmospheric modelling and climate prediction.

Called CloudCT, the space mission was awarded €14 million by the European Research Council (ERC) Synergy program – the maximum sum that can be allotted from this program.

Three investigators lead this unique interdisciplinary project: two Israelis and a German. Professor Yoav Schechner of the Viterbi Faculty of Electrical Engineering at the Technion (Haifa) is an expert in computer vision and computed tomography. Professor Ilan Koren is an expert in cloud and rain physics in the Earth and Planetary Sciences Department of the Weizmann Institute of Science (Rehovot). Professor Klaus Schilling of the Center for Telematics (Würzburg) is a leader in the field of small satellite formation technology.

Clouds have a key role in Earth’s energy balance and its water cycle; even small errors in assessing clouds’ properties can lead to major inaccuracies in climate predictions.

“Although they are small, such clouds temper the climate, on the one hand, and on the other, they may be very sensitive to climate change. That is why there is a critical need to measure these small clouds properly – to understand their nature and their interplay with changing environmental conditions. CloudCT can pave the way to this understanding.”

The idea for probing these clouds from space was motivated by the technology of 3D medical imaging.

“We are using human health as guidance for the planet’s health,” said Schechner.

Something like the better-known medical CT, the images in CloudCT will be taken simultaneously from many directions around and above the clouds. This feat will be made possible by the networked, self-organizing formation of multiple, affordable, very small and very agile satellites.

“Contrary to isolated clinic laboratory settings, Earth is irradiated by illumination from the Sun, which cannot be moved around or turned on and off. Our image-analysis algorithms must account for this reality and rely on light scattering, which challenges our task,” Schechner said.

The precision control required of the multi-satellite system (each satellite weighing around three kilograms) so as to conduct this complex imaging raises challenges in miniaturisation, as well as in coordination and autonomous reaction capabilities. Schilling professes excitement about the prospects of the CloudCT project:

“The distributed networked satellite systems we are developing for CloudCT are an example of the ways that innovative software compensates for the deficits inherent in miniaturisation,” said Schilling.

“This enables a self-organizing system to be implemented efficiently by such ultra-small satellites and for novel approaches to observation to help achieve scientific advances.”

The scientists are now building their teams and starting to work out details of the project. They will spend time designing and testing many aspects of CloudCT prior to launch.

“This testing is assisted by a precursor mission of three satellites, called TOM – Telematics Earth Observation Mission, as well as our high performance dynamics simulator in Würzburg,” said Schilling.

“This project will give us the opportunity to see and measure clouds as never before,” added Koren.

“We are very pleased that the ERC selected the CloudCT project. We can already say that CloudCT is pioneering new concepts of Earth observation and the development of sophisticated computational imaging algorithms,” concluded Schechner. 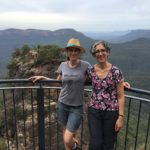 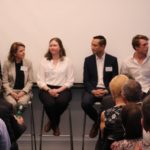 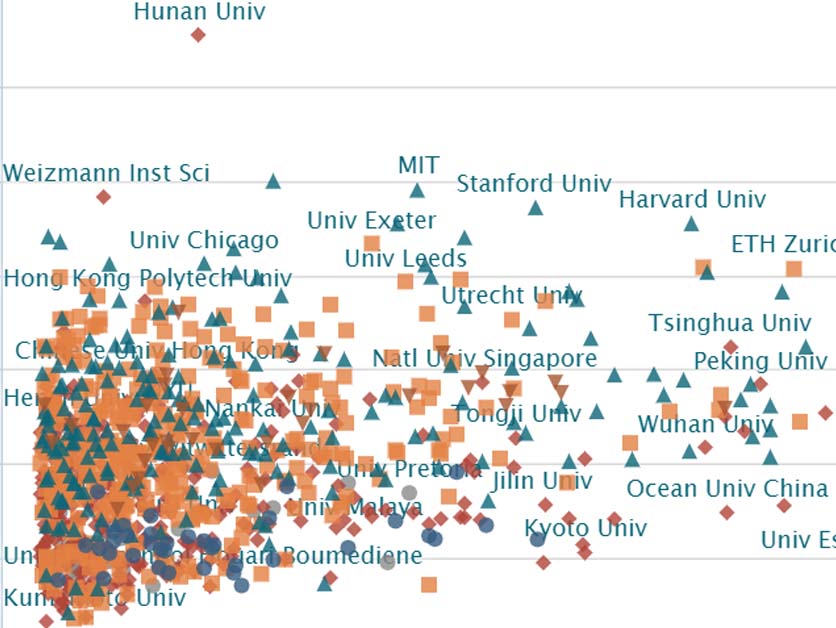 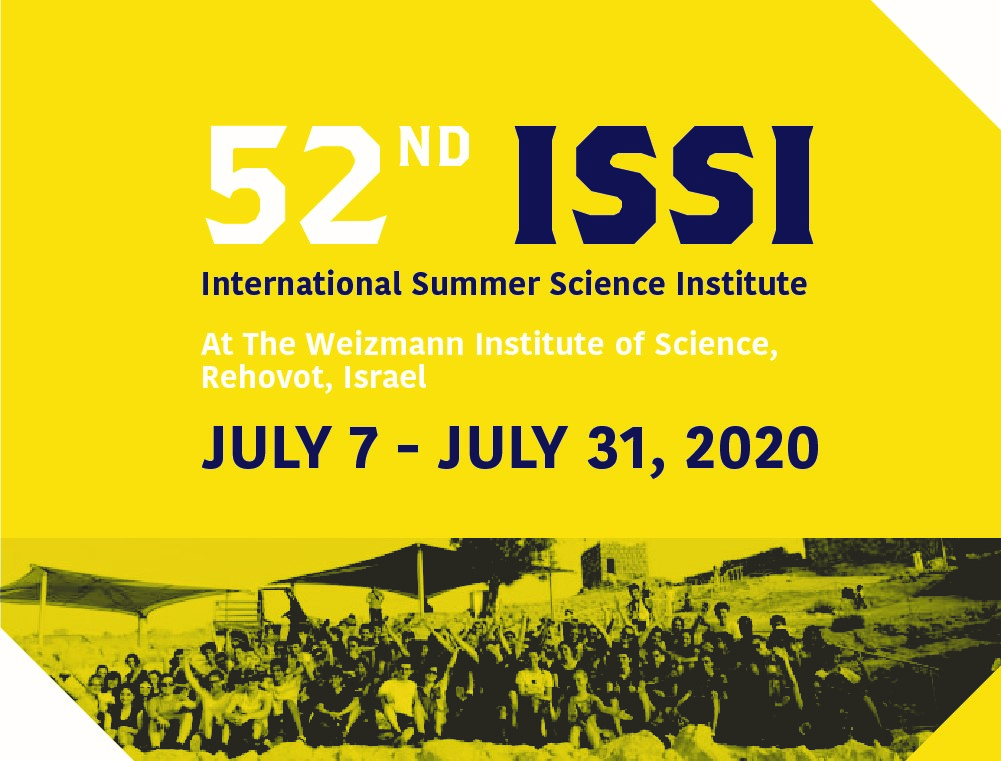 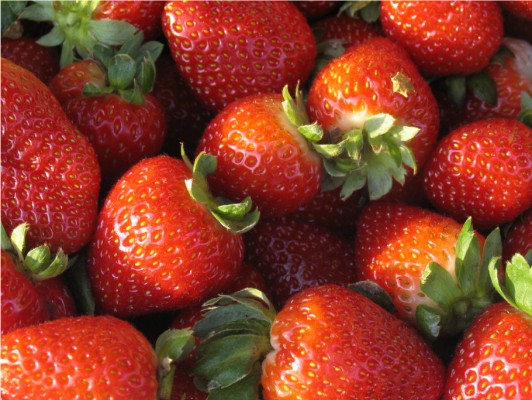 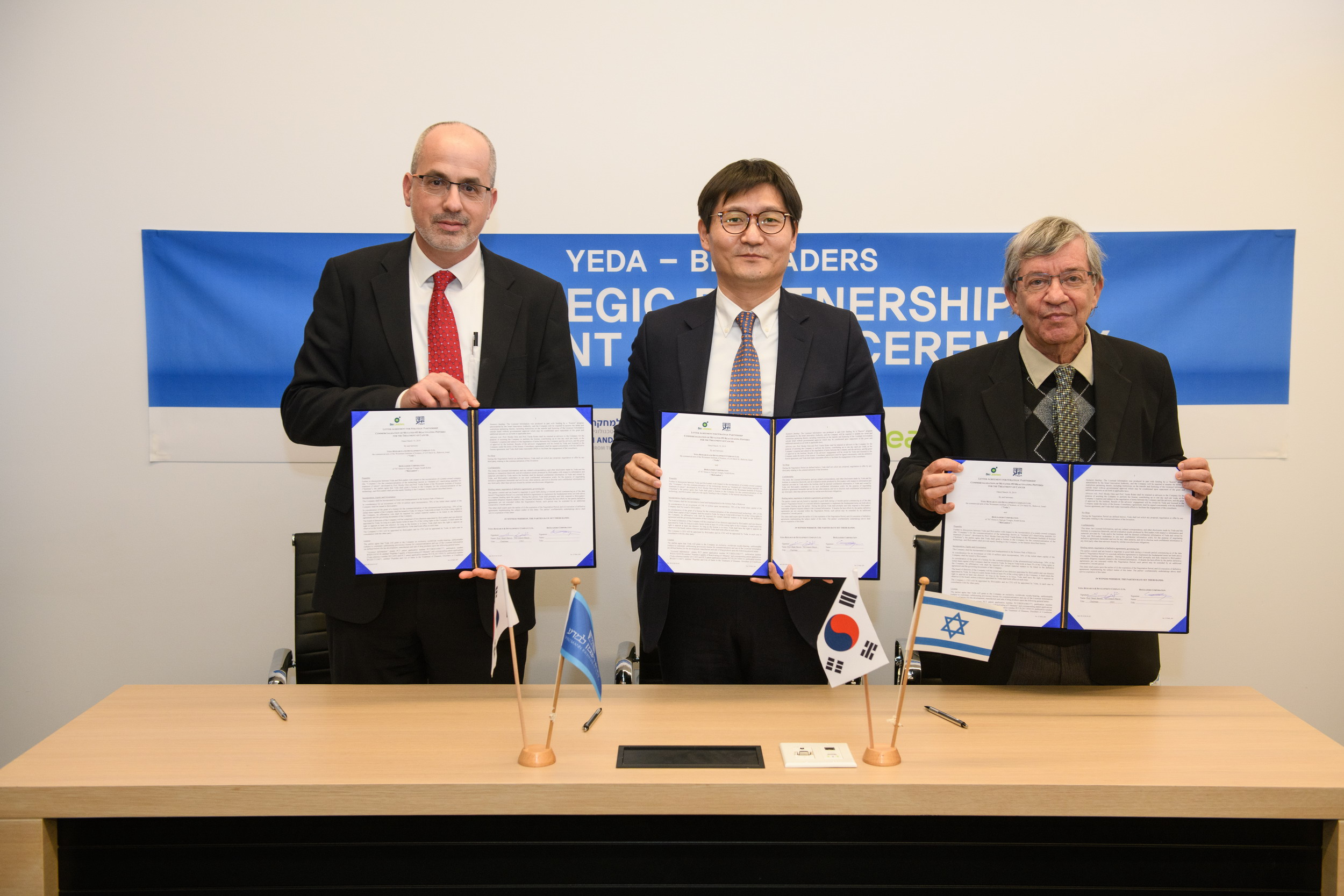