A career in cancer research recognised by Israel’s highest honour Professor Yosef Yarden, a member of the Weizmann Institute’s Department of Biological Regulation, has been awarded the 2017 Israel Prize in Life Sciences.

The Prize, which is the country’s highest honour, will be presented to Professor Yarden in celebration of his crucial discoveries about the biochemistry of cancer, in a festive ceremony on Israel Independence Day.

Over the course of his career, Professor Yarden has made a significant and original contribution to our understanding of cancer, and has paved the way for new treatment protocols that have entered into clinical practice and saved lives. Focussing on the activity of hormone-like molecules called growth factors, Professor Yarden’s discoveries have led to the development of several successful anti-cancer drugs.

Much of Professor Yarden’s research is centered on EGFR and HER2, which belong to a family of growth factor receptors that play a critical role in tumor progression. As a result of his work, several strategies for blocking these receptors were devised and approved for use with cancer patients.

Most recently, the Yarden lab has been investigating strategies for circumventing the resistance that some lung cancer patients develop to anti-cancer immunotherapy. Combining an antibody that blocks EFGR activity with two additional monoclonal antibodies, Professor Yarden successfully inhibited cancer cell proliferation in a mouse model of lung cancer, and slowed overall tumor growth.  This ‘triple antibody’ methodology may someday form the basis of tailor-made, personalized strategies for combating cancer in humans.

An alumnus of the Institute who completed his PhD in 1985, Professor Yarden has been a faculty member since 1988. He has served as Dean of the Faculty of Biology (1997-1999), Vice President for Academic Affairs (1999-2001), the first Director of the MD Moross Institute for Cancer Research (1999-2001), and Dean of the Feinberg Graduate School (2001-2007). He is the director of the Dwek Institute for Cancer Therapy Research of the Moross Integrated Cancer Center.

Professor Yarden is the recipient of a large number of prestigious awards, including the MERIT Award of the U.S. National Cancer Institute, and the 2007 EMET Prize in Biochemistry.

Professor Yosef Yarden is supported by the Dr Miriam and Sheldon G. Adelson Medical Research Foundation, the Maurice and Vivienne Wohl Biology Endowment, the Dwek Institute for Cancer Therapy Research, Rising Tide, and the Marvin Tanner Laboratory for Research on Cancer. Professor Yarden is the incumbent of the Harold and Zelda Goldenberg Professorial Chair in Molecular Cell Biology. 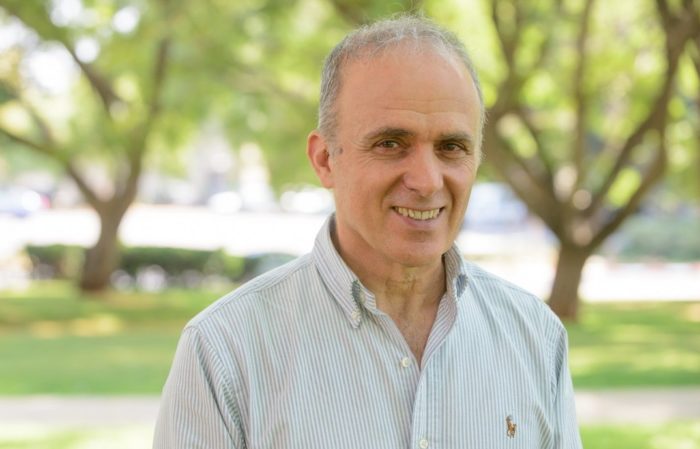 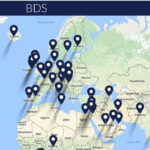 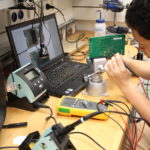 “Size is not everything,” proclaimed the recent Nature press release, “some smaller institutes are punching above their weight”. This statement arises from a new ranking conducted within the framework of the Nature… 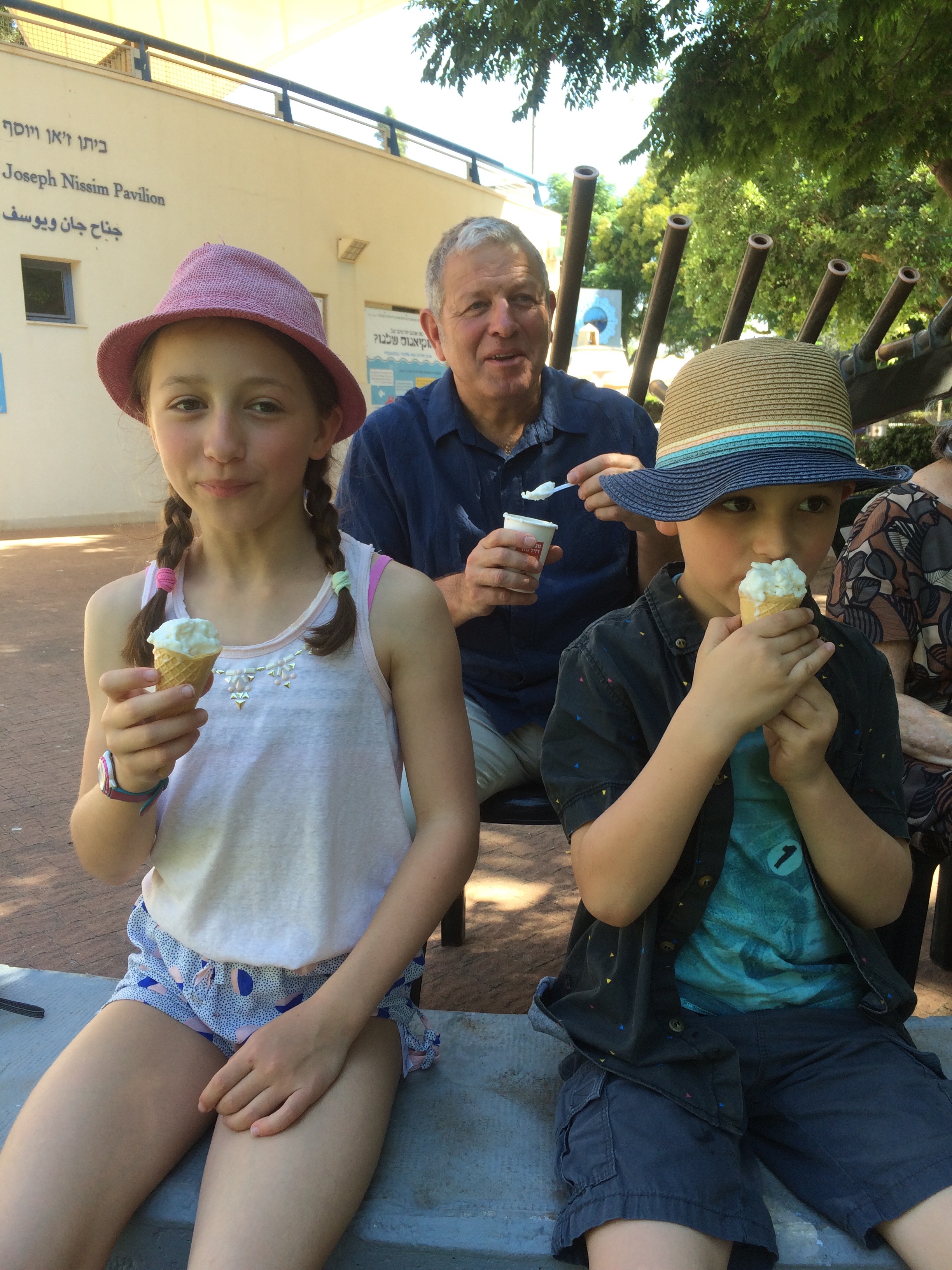 Some may think that a serious, scientific institute is not a fun place to take your kids when on holiday, but according to Sydney’s Ian Perlman, Israel’s Weizmann Institute of… Congratulations are due to Weizmann 2019 Bessie F. International Summer School Graduate, Sai Campbell, who was just awarded an Australia-at-Large Rhodes Scholarship to the University of Oxford for the Territories…. 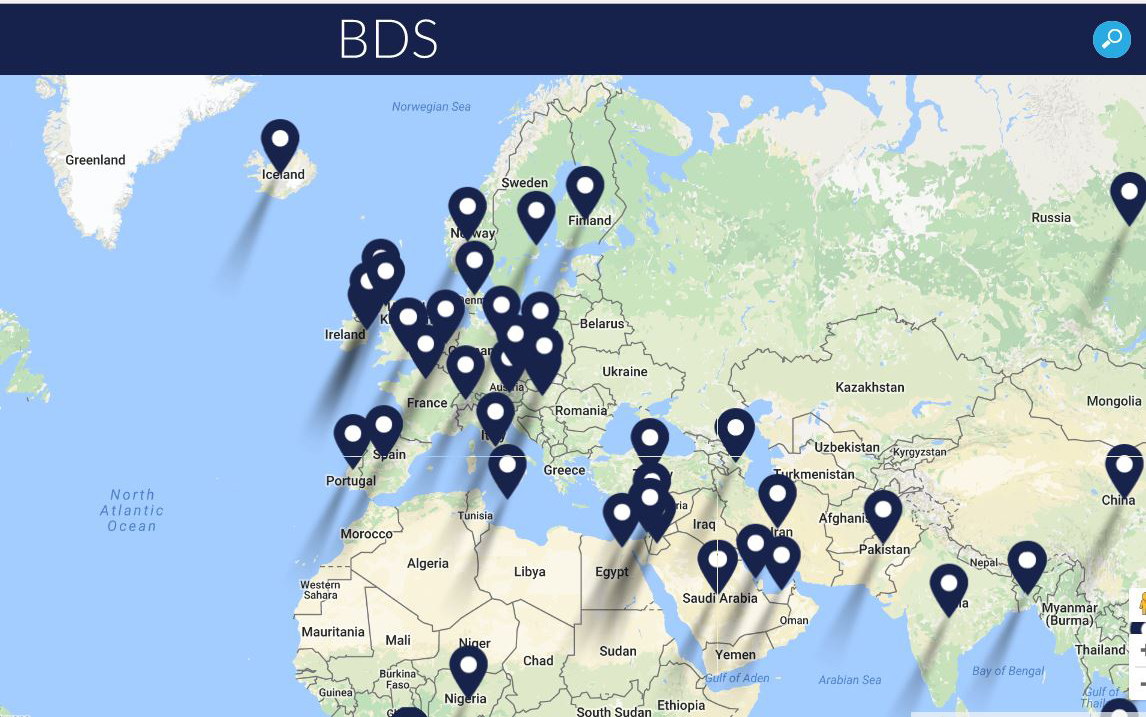 Building Dialog through Science, or BDS, (http://israelbds.org/) is the name of a new website from the Weizmann Institute of Science that features the many and varied scientific studies that rely…