Nanotubes’ as Superconductors and Solar Cells 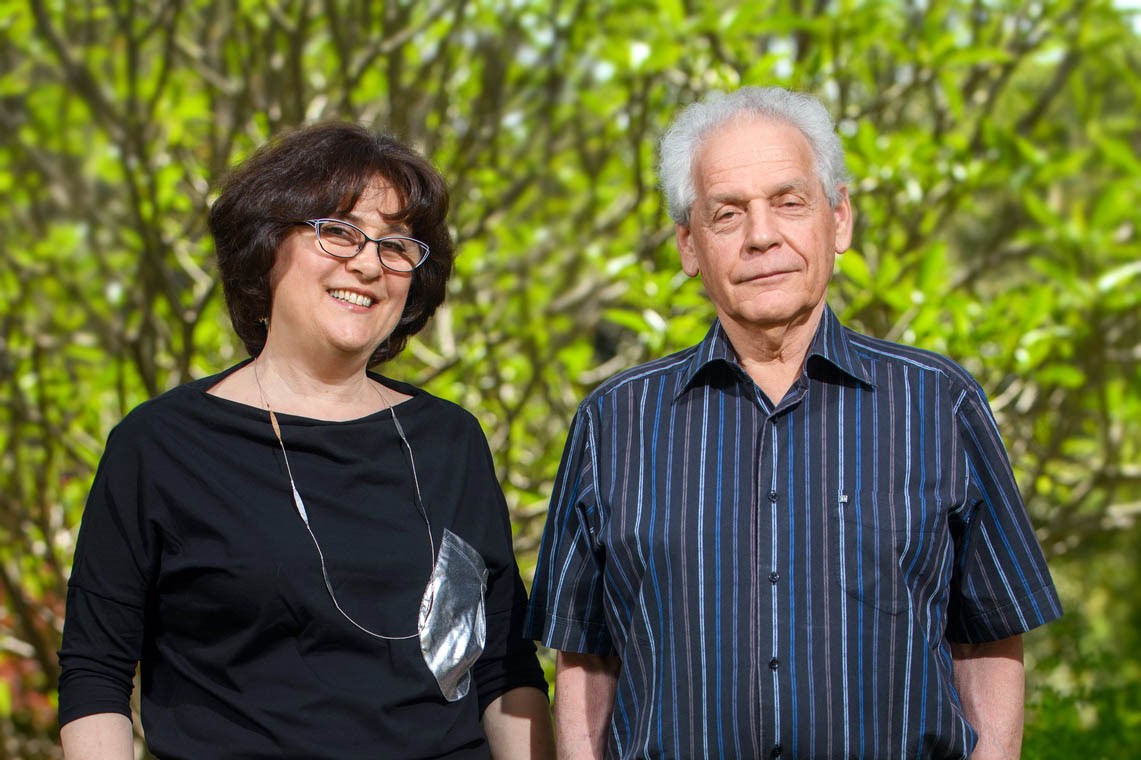 One of the world’s smallest solar cells might be a nanotube – not the kind made of carbon, but one composed of an inorganic compound rolled around itself like a hollow cigar.

This discovery – the fruit of collaboration between physicists in Japan and Germany and chemists in Israel – was surprising not just because the tiny nanotubes can function as solar cells, but because the effect they produced was the strongest of its kind ever seen.

The Weizmann Institute of Science’s Professor Reshef Tenne, of the Materials and Interfaces Department, has been creating and testing inorganic nanotubes and ‘soccer-balls’ called inorganic fullerene-like structures for over 27 years. In that time, he and his group have synthesized nanotubes from dozens of different compounds.

“Carbon nanotubes are the best-known, but many different compounds can be turned into nanotubes,” said Tenne.

“It turns out that nature prefers the nanotube – which has few edges – to a flat, two dimensional layer bound by edges, at least when it comes to the nanoscale.”

Some of the first nanotubes Tenne created were made from a compound known as tungsten disulfide (WS2 ), and these have proved to be nanosized semiconductors that are also extremely strong, mechanically.

Working with Tenne for the past two decades has been Professor Alla Zak, who was one of Tenne’s early graduate students and later became his wife. Among other things, during her long career, Zak has studied the growth mechanism of these nanotubes in great detail and was the first to offer a reaction route to obtaining them in pure phases and in large amounts. This opened the way for a wide investigation of their diverse properties.

According to Tenne, Zak – today at the Holon Institute of Technology – is indispensable in developing the knowledge to produce other kinds of nanotubes in quantity, and the two continue to collaborate in many areas.

In the past few years, their research has taken a new direction: They joined forces with the group of Professor Yoshihiro Iwasa, of the University of Tokyo, and RIKEN – a physicist who is interested in the physical properties of nanotubes. Nanotubes, it turns out, tend to have very different properties from the same material at larger scales. This has been extensively shown in the familiar carbon nanotubes; Iwasa and his group turned to Zak and Tenne to see how the physics of scale and structure apply to the less well studied inorganic varieties of nanotube.

In their first series of experiments, reported in Nature Communications, the research team discovered that the nanotubes can become superconductors at low temperatures. As in other types of low-temp superconductors, the electrons in the nanotubes move in pairs through the material, encountering absolutely no resistance in their path. But the electron pairs in these experiments spiraled around the outer layers of nanotubes, and the scientists discovered that this phenomenon was conditional on the way the nanotube is rolled; that is, it depended on a mirror-image property known as chirality, or ‘handedness’.

Continuing in this vein, the researchers further discovered, in research that was reported in Nano Letters, that the temperature at which the nanotube can become a superconductor gets lower and lower as its diameter decreases. This was a puzzling finding, says Tenne – one that awaits a good theoretical explanation.

Next the group investigated the optical properties of the WS2 nanotubes. Like optic fibers in communications systems, the nanotubes can trap light in their hollow centers. When the nanotubes were then subjected to a polarized electric field, they glowed. In other research, led by Tenne’s former PhD student, Dr Lena Yadgarov, they found that nanotubes 100 nm and above in diameter can trap light in their cores like optic fibers.

This phenomenon, known as light scattering, raised another question: Could the nanotubes take in light and release electricity? This is the basic action of a solar cell: absorbing particles of light called photons to create free electrons that can flow in an electric current.

Lighting up the middle

To test this idea, the research group headed by Professor Iwasa and and his former student Dr Yijin Zhang, now a post-doc in Stuttgart, used lasers in various wavelengths and shone them on different parts of the nanotubes.

The inorganic nanotubes – at least the ones with the proper chirality – performed even better than expected. They performed best, however, when the light was aimed directly at the middle of the length of the nanotube, rather than at either end. This is a unique type of solar-collecting activity called a ‘bulk photovoltaic effect’.

“Normally we would expect the effect to be seen nearer the ends, where contacts can whisk away the electrons or the ‘holes’,” said Tenne.

“In the WS2 nanotubes, asymmetry is the key; that is, the ‘mesh’ of each layer must be offset from the one below it, and in the right orientation.”

As with the superconductivity, this phenomenon, which was recently described in Nature, is not yet completely explained by the physics theories.

Despite the exceptionally strong response the team observed, it is as yet too inefficient to incorporate the nanotubes into standard solar collectors. Zak and Tenne intend to continue this research in several directions. On the one hand, they want to investigate the other types of inorganic nanotubes they have created to see whether any of them display similar photovoltaic properties. On the other, they will work with WS2 nanotubes to see if they can increase their solar-harvesting yield, for example, by ‘doping’ – that is, adding intentional impurities that facilitate the flow of electrons.

Tenne believes that, while the properties they have discovered for the nanotubes greatly add to the knowledge of how matter behaves on this tiny scale, the more immediate applications of the inorganic nanotubes will not lie in their photovoltaic, optic or even superconducting properties, but in their great strength.Adding them to bullet-proof materials, for example, can considerably improve the effectiveness of protective vests. Inserting them into compound materials such as those used in airplanes or cars can significantly increase their ability to absorb shocks and prevent casualties in road accidents.

In addition, studies have found that, somewhat counterintuitively, inorganic nanostructures such as those Zak and Tenne produce are basically non-toxic. So inorganic nanotubes could in the future find their way into various biomedical devices, sensors and even artificial replacement parts of a human body. 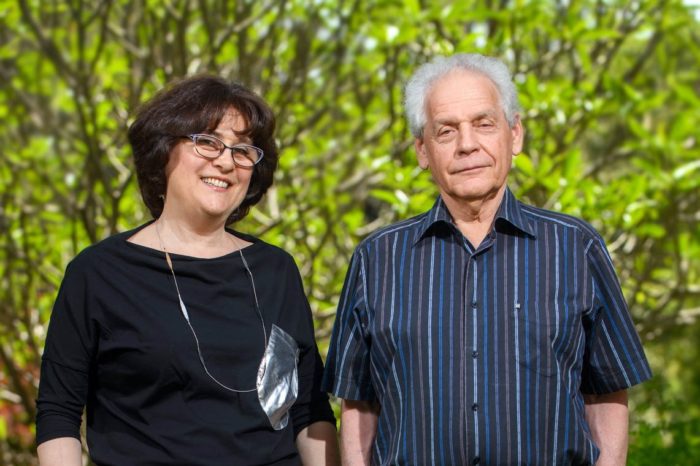 (l): Tungsten disulfide nanotubes. (r): The walls of the nanotubes reveal layers (parallel black lines), gray region in the center - hollow core) that, if arranged correctly and irradiated by light, can act as a solar battery 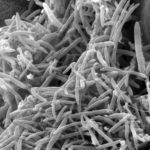 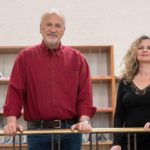 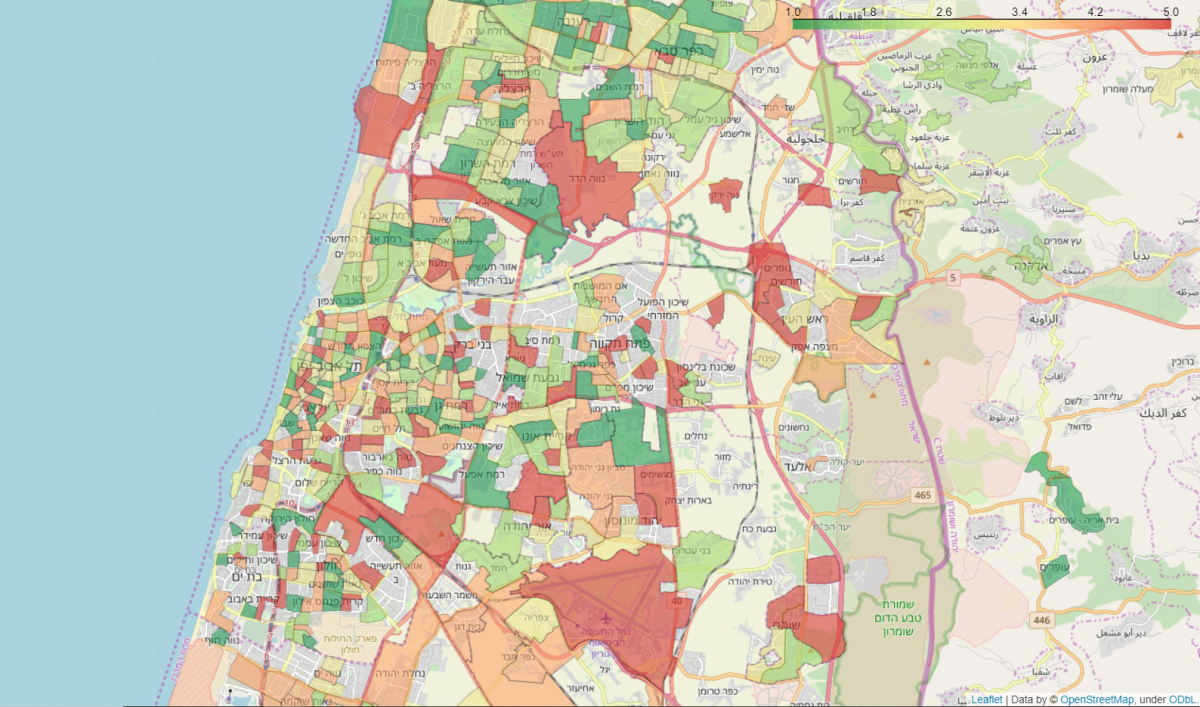