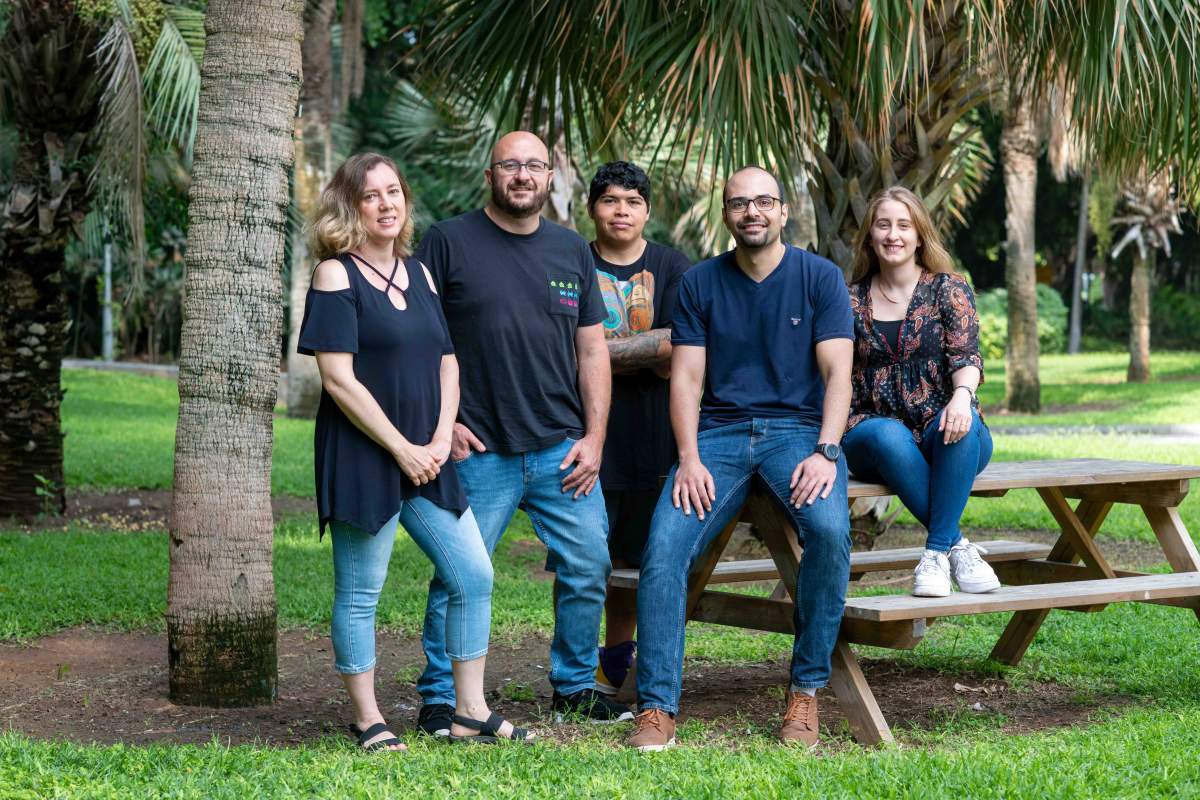 An egg meets a sperm – that’s a necessary first step in life’s beginnings, and it’s also a common first step in embryonic development research. But in a Weizmann Institute of Science study published today in Cell, researchers have grown synthetic embryo models of mice outside the womb by starting solely with stem cells cultured in a petri dish – that is, without the use of fertilised eggs.

The method opens new horizons for studying how stem cells form various organs in the developing embryo and may one day make it possible to grow tissues and organs for transplantation using synthetic embryo models.

“The embryo is the best organ-making machine and the best 3D bioprinter – we tried to emulate what it does,” said Professor Jacob Hanna of Weizmann’s Molecular Genetics Department, who headed the research team.

He explained that scientists already know how to restore mature cells to ‘stemness’ – pioneers of this cellular reprogramming had won a Nobel Prize in 2012. But going in the opposite direction, that is, causing stem cells to differentiate into specialized body cells, not to mention form entire organs, has proved much more problematic.

“Until now, in most studies, the specialized cells were often either hard to produce or aberrant, and they tended to form a mishmash instead of well-structured tissue suitable for transplantation. We managed to overcome these hurdles by unleashing the self-organisation potential encoded in the stem cells.”

Hanna’s team built on two previous advances in his lab. One was an efficient method for reprograming stem cells back to a naïve state – that is, to their earliest stage – when they have the greatest potential to specialise into different cell types. The other, described in a scientific paper in Nature in March 2021, was the electronically controlled device the team had developed over seven years of trial and error for growing natural mouse embryos outside the womb.

The device keeps the embryos bathed in a nutrient solution inside of beakers that move continuously, simulating the way nutrients are supplied by material blood flow to the placenta, and closely controls oxygen exchange and atmospheric pressure. In the earlier research, the team had successfully used this device to grow natural mouse embryos from day 5 to day 11.

In the new study, the team set out to grow a synthetic embryo model solely from naïve mouse stem cells that had been cultured for years in a petri dish, dispensing with the need for starting with a fertilized egg. This approach is extremely valuable because it could, to a large extent, bypass the technical and ethical issues involved in the use of natural embryos in research and biotechnology. Even in the case of mice, certain experiments are currently unfeasible because they would require thousands of embryos, whereas access to models derived from mouse embryonic cells, which grow in lab incubators by the millions, is virtually unlimited.

Before placing the stem cells into the device, the researchers separated them into three groups. In one, which contained cells intended to develop into embryonic organs themselves, the cells were left as they were. Cells in the other two groups were pre-treated for only 48 hours to overexpress one of two types of genes: master regulators of either the placenta or the yolk sac.

“We gave these two groups of cells a transient push to give rise to extraembryonic tissues that sustain the developing embryo,” Hanna said.

Soon after being mixed together inside the device, the three groups of cells convened into aggregates, the vast majority of which failed to develop properly. But about 0.5 percent – 50 of around 10,000 – went on to form spheres, each of which later became an elongated, embryo-like structure. Since the researchers had labelled each group of cells with a different colour, they were able to observe the placenta and yolk sacs forming outside the embryos and the model’s development proceeding as in a natural embryo. These synthetic models developed normally until day 8.5 – nearly half of the mouse 20-day gestation – at which stage all the early organ progenitors had formed, including a beating heart, blood stem cell circulation, a brain with well-shaped folds, a neural tube and an intestinal tract. When compared to natural mouse embryos, the synthetic models displayed a 95 percent similarity in both the shape of internal structures and the gene expression patterns of different cell types. The organs seen in the models gave every indication of being functional.

For Hanna and other stem cell and embryonic development researchers, the study presents a new arena:

“Our next challenge is to understand how stem cells know what to do – how they self-assemble into organs and find their way to their assigned spots inside an embryo. And because our system, unlike a womb, is transparent, it may prove useful for modelling birth and implantation defects of human embryos,” he said.

In addition to helping reduce the use of animals in research, synthetic embryo models might in the future become a reliable source of cells, tissues and organs for transplantation.

“Instead of developing a different protocol for growing each cell type – for example, those of the kidney or liver – we may one day be able to create a synthetic embryo-like model and then isolate the cells we need. We won’t need to dictate to the emerging organs how they must develop. The embryo itself does this best,” Hanna conclulded.

This is how synthetic mouse embryo models were grown outside the womb: a video showing the device in action. Continuously moving beakers simulate the natural nutrient supply, while oxygen exchange and atmospheric pressure are tightly controlled

A video showing a synthetic mouse embryo model on day 8 of its development; it has a beating heart, a yolk sac, a placenta and an emerging blood circulation 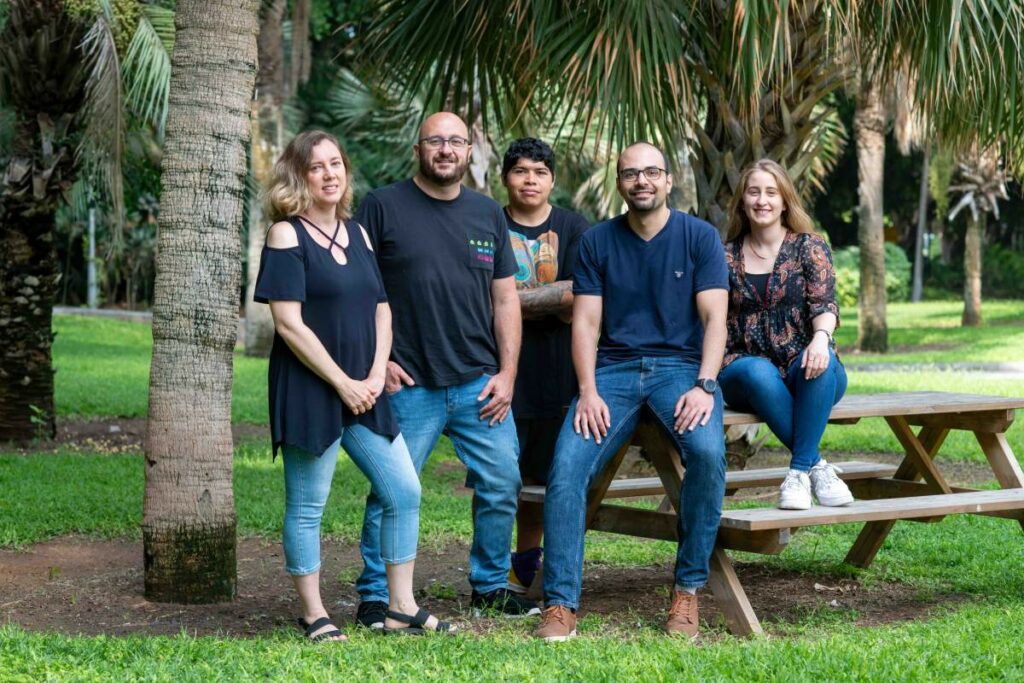 Development of synthetic embryo models from day 1 (top left) to day 8 (bottom right). All their early organ progenitors had formed, including a beating heart, an emerging blood circulation, a brain, a neural tube and an intestinal tract 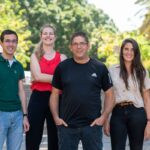 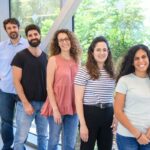 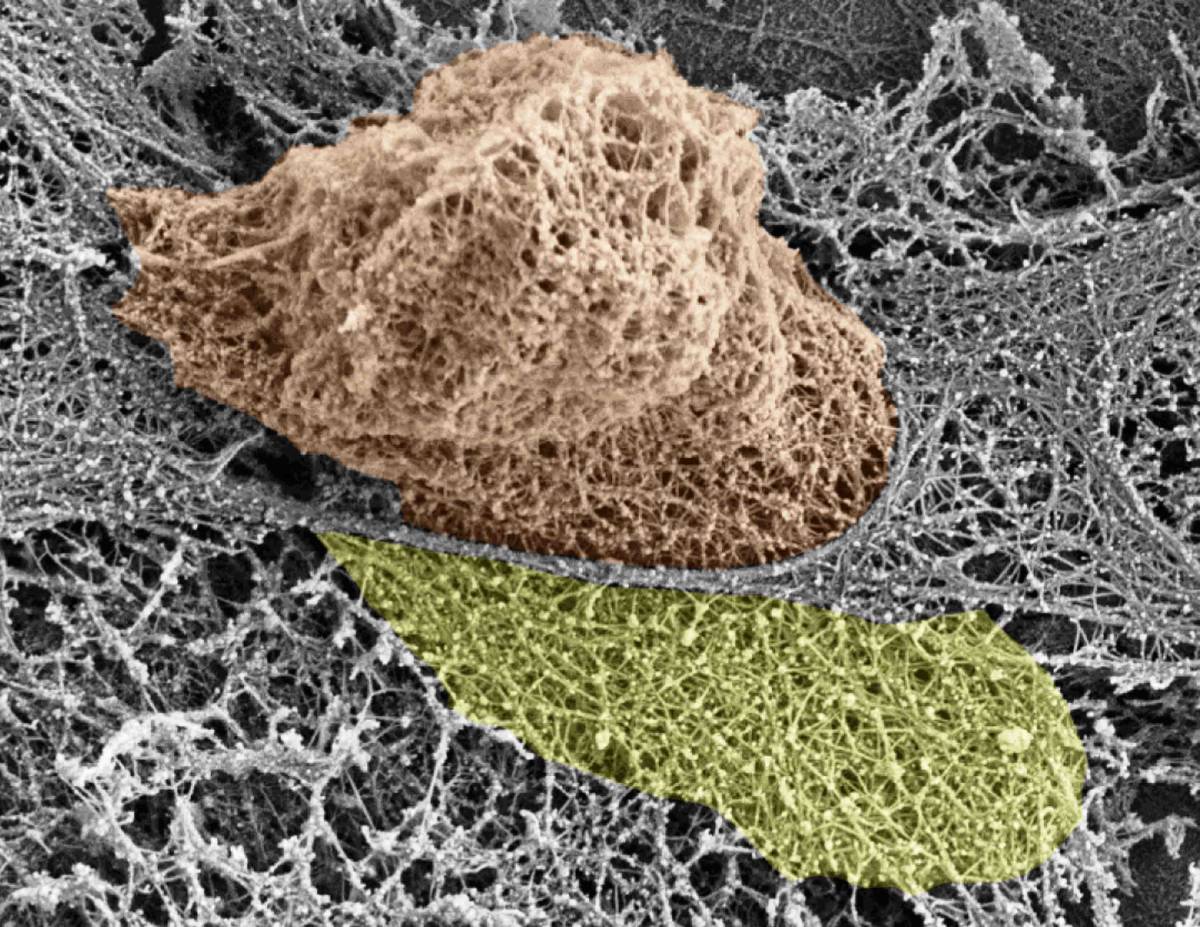 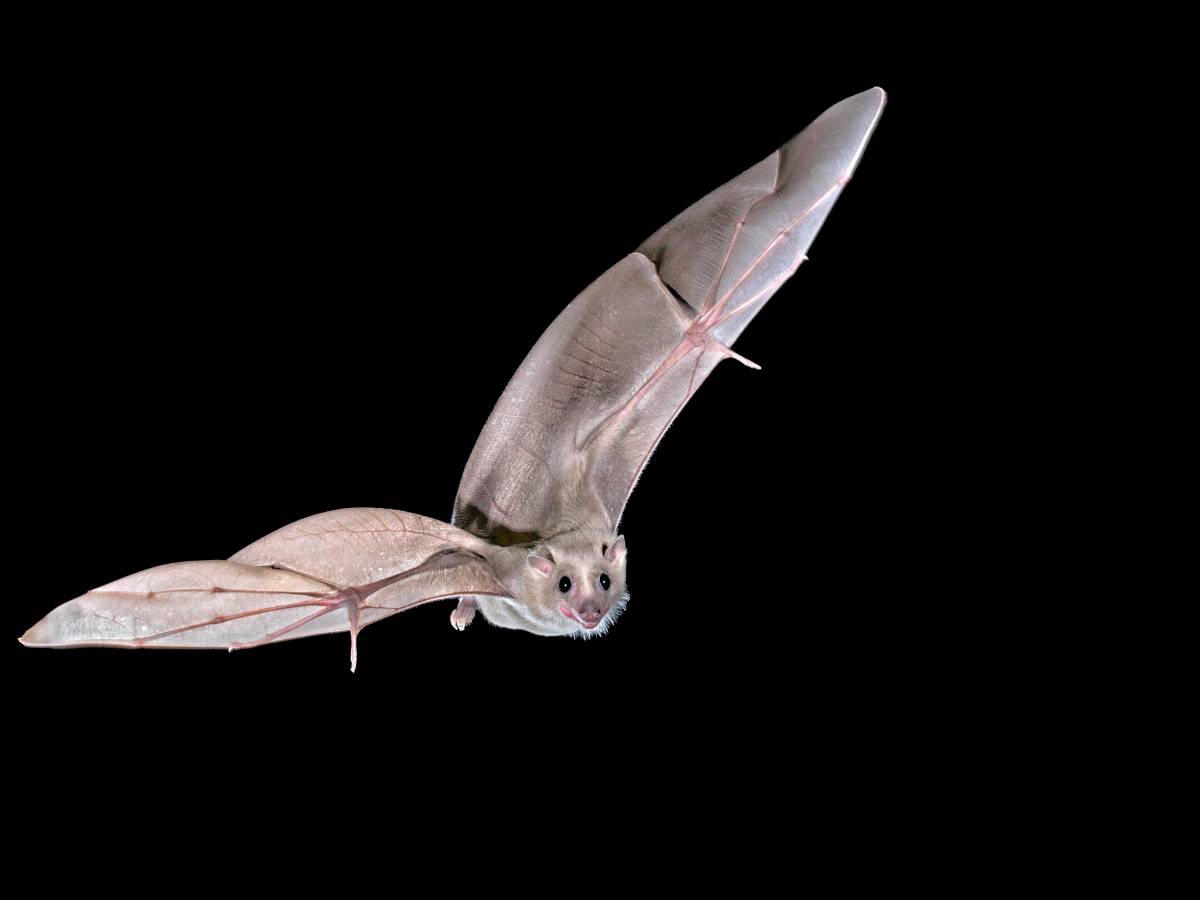 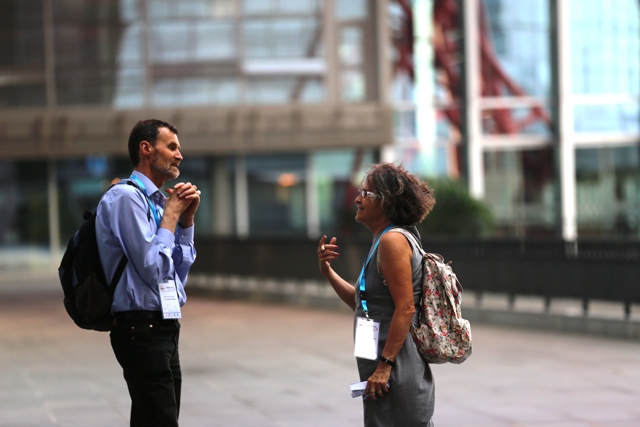