Severe symptoms of COVID-19, leading often to death, are thought to result from the patient’s own acute immune response rather than from damage inflicted directly by the virus. Immense research efforts are therefore invested in figuring out how the virus manages to mount an effective invasion while throwing the immune system off course.

A new study, published today in Nature, reveals a multipronged strategy that the virus employs to ensure its quick and efficient replication, while avoiding detection by the immune system. The joint labour of the research groups of Dr Noam Stern-Ginossar at the Weizmann Institute of Science and Dr Nir Paran and Dr Tomer Israely of the Israel Institute for Biological, Chemical and Environmental Sciences, this study focused on understanding the molecular mechanisms at work during infection by SARS-CoV-2 at the cellular level.

During an infection, our cells are normally able to recognise that they’re being invaded and quickly dispatch signalling molecules, which alert the immune system of the attack. With SARS-CoV-2 it was apparent early on that something was not working quite right – not only is the immune response delayed, enabling the virus to quickly replicate, unhindered, but once this response does occur it’s often so severe that instead of fighting the virus it causes damage to its human host.

“Most of the research that has addressed this issue so far concentrated on specific viral proteins and characterised their functions. Yet not enough is known today about what is actually going on in the infected cells themselves,” said Stern-Ginossar, of the Molecular Genetics Department.

“So we infected cells with the virus and proceeded to assess how infection affects important biochemical processes in the cell, such as gene expression and protein synthesis.”

When cells are infected by viruses, they start expressing a series of specific anti-viral genes – some act as first-line defenders and meet the virus head on in the cell itself, while others are secreted to the cell’s environment, alerting neighbouring cells and recruiting the immune system to combat the invader. At this point, both the cell and the virus race to the ribosomes, the cell’s protein synthesis factories, which the virus itself lacks. What ensues is a battle between the two over this precious resource.

The new study has elucidated how SARS-CoV-2 gains the upper hand in this battle: It is able to quickly, in a matter of hours, take over the cell’s protein-making machinery and at the same time to neutralize the cell’s anti-viral signalling, both internal and external, delaying and muddling the immune response.

The researchers showed that the virus is able to hack the cell’s hardware, taking over its protein-synthesis machinery, by relying on three separate, yet complementary, tactics.

The first tactic the virus uses is to reduce the cell’s capacity for translating genes into proteins, meaning that less proteins are synthesised overall.

The second tactic is that it actively degrades the cell’s messenger RNAs (mRNA) – the molecules that carry instructions for making proteins from the DNA to the ribosomes – while its own mRNA transcripts remain protected.

Finally, the study revealed that the virus is also able to prevent the export of mRNAs from the cell’s nucleus, where they are synthesised, to the cell’s main chamber, where they normally serve as the template for protein synthesis.

“By employing this three-way strategy, which appears to be unique to SARS-CoV-2, the virus is able to efficiently execute what we call ‘host shutoff’ – where the virus takes over the cell’s protein-synthesis capacity,” Stern-Ginossar explained.

“In this way, messages from important anti-viral genes, which the cell rushes to produce upon infection, do not make it to the factory floor to be translated into active proteins, resulting in the delayed immune response we are seeing in the clinic.”

The good news is that this study was also successful in identifying the viral proteins involved in the process of host shutoff by SARS-CoV-2, which could spell new opportunities for developing effective COVID-19 treatments. 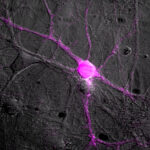 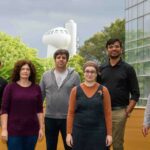 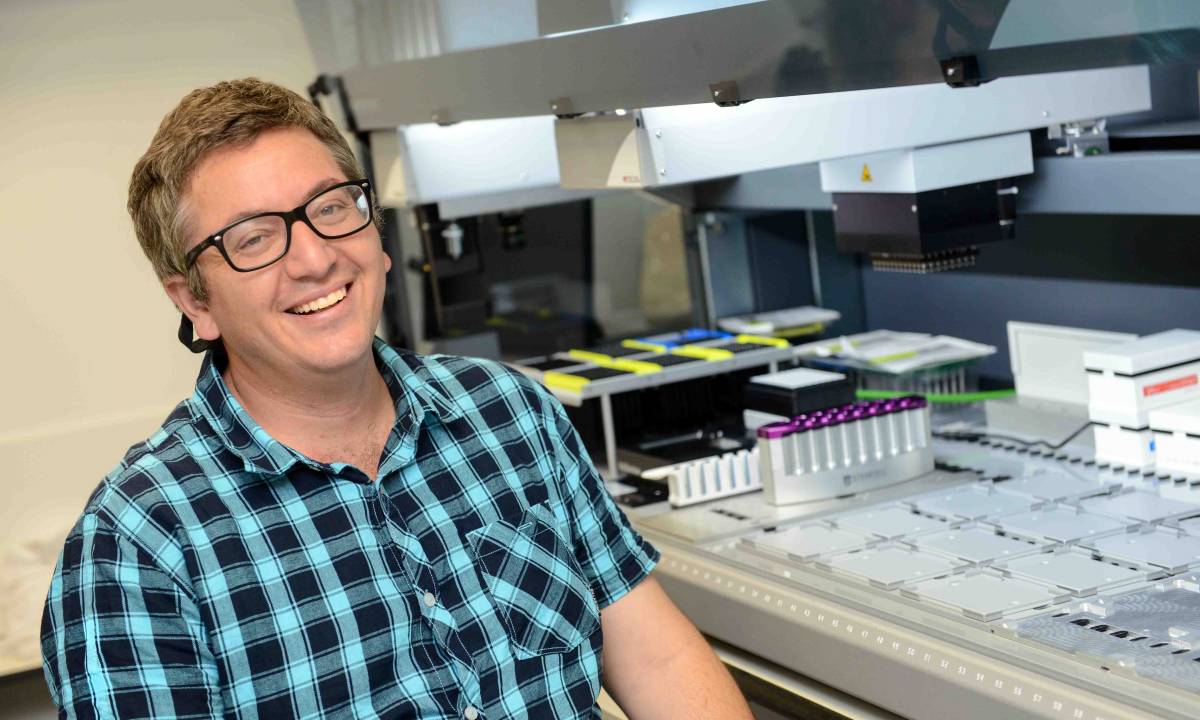