Genetic mutations linked to a disease often spell bad news. Mutations in over 25 genes, for example, are associated with amyotrophic lateral sclerosis (ALS) and they all increase the risk of developing this incurable disorder.

Now, a research team headed by Professor Eran Hornstein of the Weizmann Institute of Science has linked a new gene to ALS, but this one contains mutations of a different sort: They seem to play a defensive, rather than an offensive, role in the disease.

The gene newly linked to ALS is located in the part of our genome once called ‘junk DNA’. This DNA makes up over 97 percent of the genome, but because it does not encode proteins, it used to be considered junk.

Today, though this noncoding DNA is still regarded as biological dark matter, it’s already known to serve as a crucial instruction manual. Among other things, it determines when genes within the coding DNA – the ones that do encode proteins – are turned on and off.

Hornstein’s lab in Weizmann’s Molecular Neuroscience and Molecular Genetics Departments studies neurodegenerative diseases – diseases in which neurons degenerate and die. The team is focusing on our noncoding DNA.

“This massive, noncoding part of the genome has been overlooked in the search for the genetic origins of neurodegenerative diseases like ALS, this is despite the fact that for most ALS cases proteins cannot explain the emergence of the disease,” Hornstein explained.

Many people know about ALS thanks to the Ice Bucket Challenge that went viral a few years ago. This rare neurological disease attacks motor neurons, the nerve cells responsible for controlling voluntary muscle movement involved in everything from walking to talking and breathing. The neurons gradually die off, ultimately causing respiratory failure and death. One of the symptoms of ALS is inflammation in the brain regions connected to the dying neurons, caused by immune mechanisms in the brain.

Dr Chen Eitan, who led the study in Hornstein’s lab together with Aviad Sian, explained that the brain has an immune system.

“If you have a degenerative disease, your brain’s immune cells, called microglia, will try to protect you, attacking the cause of the neurodegeneration,” she said.

The problem is that in ALS, the neurodegeneration becomes so severe that the chronic microglial activation in the brain rises to extremely high levels, turning toxic. The immune system thus ends up causing damage to the brain it set out to protect, leading to the death of more motor neurons.

That’s where the new findings, just published in Nature Neuroscience, come in. The Weizmann scientists focused on a gene called IL18RAP, long known to affect microglia, and found that it can contain mutations that mitigate the microglia’s toxic effects.

“We have identified mutations in this gene that reduce inflammation,” Eitan said.

After analysing the genomes of more than 6,000 ALS patients and of more than 70,000 people who do not have ALS, the researchers concluded that the newly identified mutations reduce the risk of developing ALS nearly fivefold. It is therefore extremely rare for ALS patients to have these protective mutations, and those rare patients who do harbor them tend to develop the disease roughly six years later, on average, than those without the mutations. In other words, the mutations seem to be linked to a core ALS process, slowing the disease down.

“Motor neurons survived significantly longer when cultured with protective microglia, rather than with regular ones,” Siany said.

Eitan also noted that the findings have potential implications for ALS research and beyond.

“We’ve found a new neuroprotective pathway and future studies can check whether modulating this pathway may have a positive effect on patients,” she said.

“On a more general level, our findings indicate that scientists should not ignore noncoding regions of DNA – not just in ALS research, but in studying other diseases with a genetic component as well,” Eitan concluded. Microglia (green) that were “matured” in the lab from stem cells of ALS patients; the cells’ nuclei are in blue. Viewed with confocal microscopy 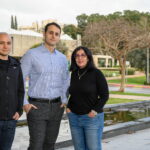 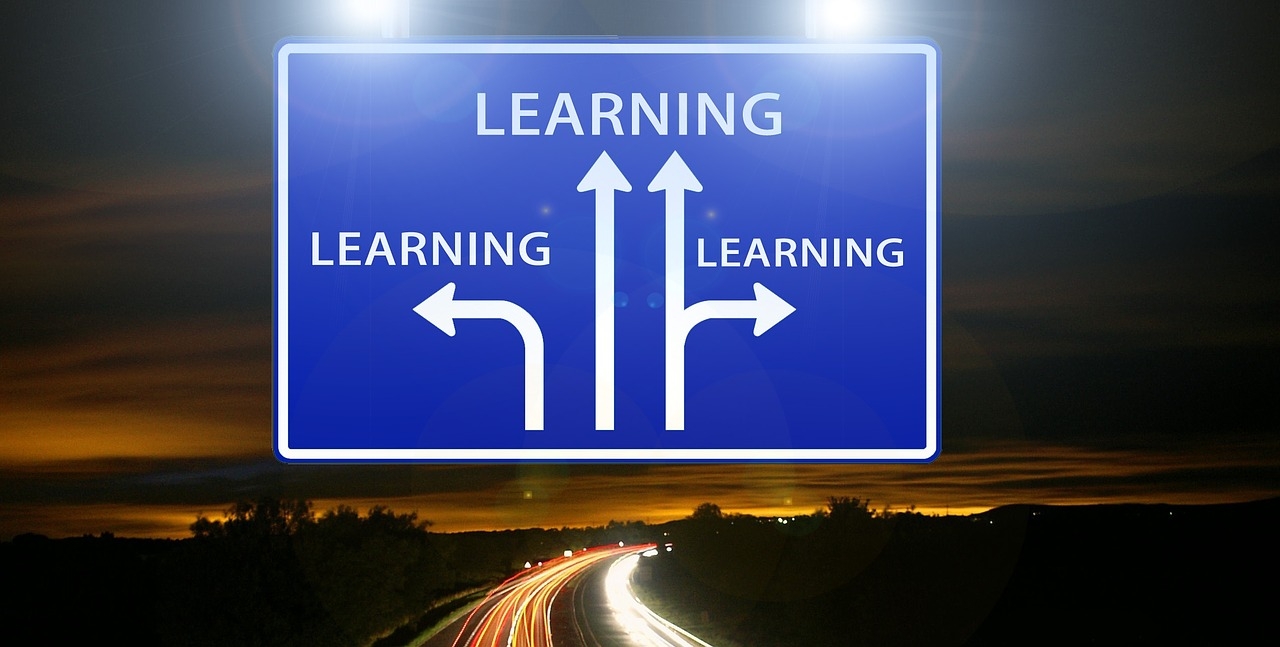 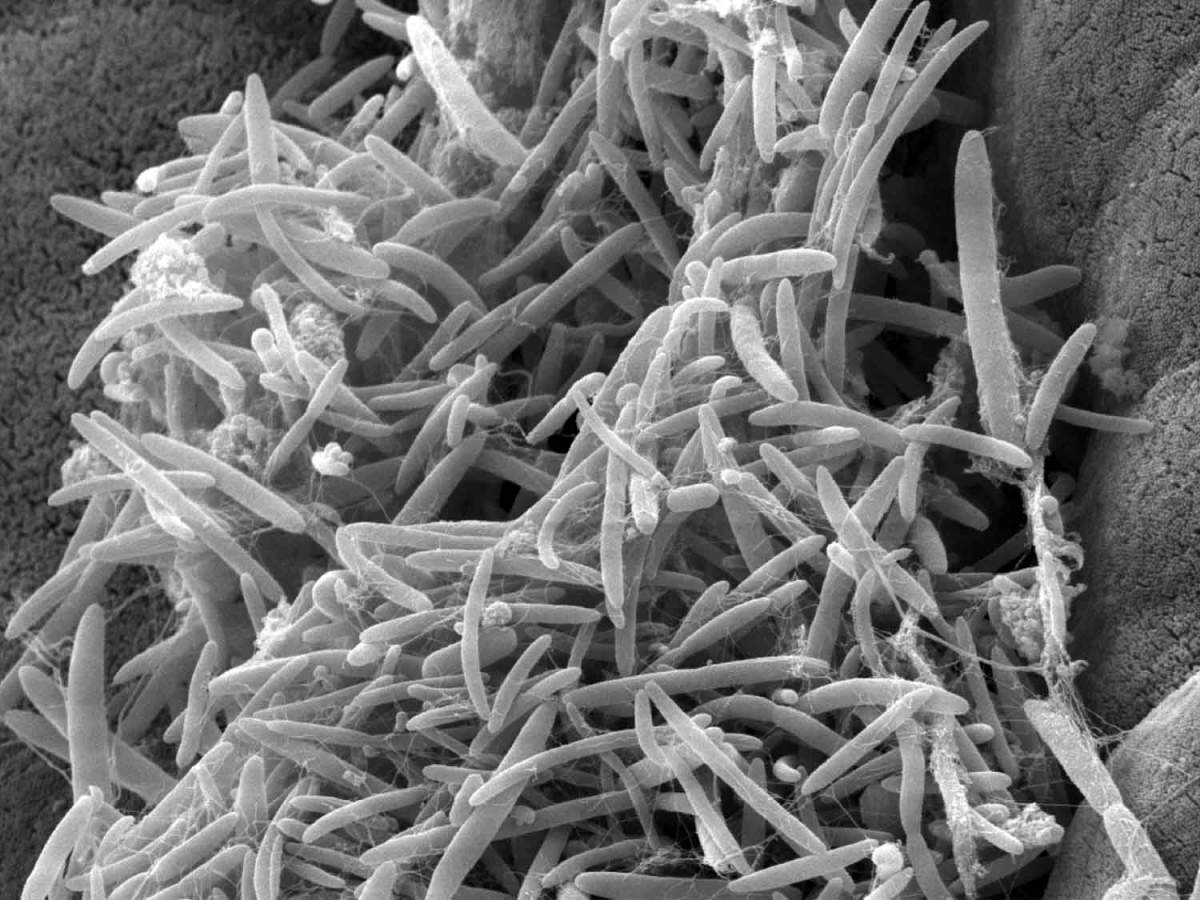