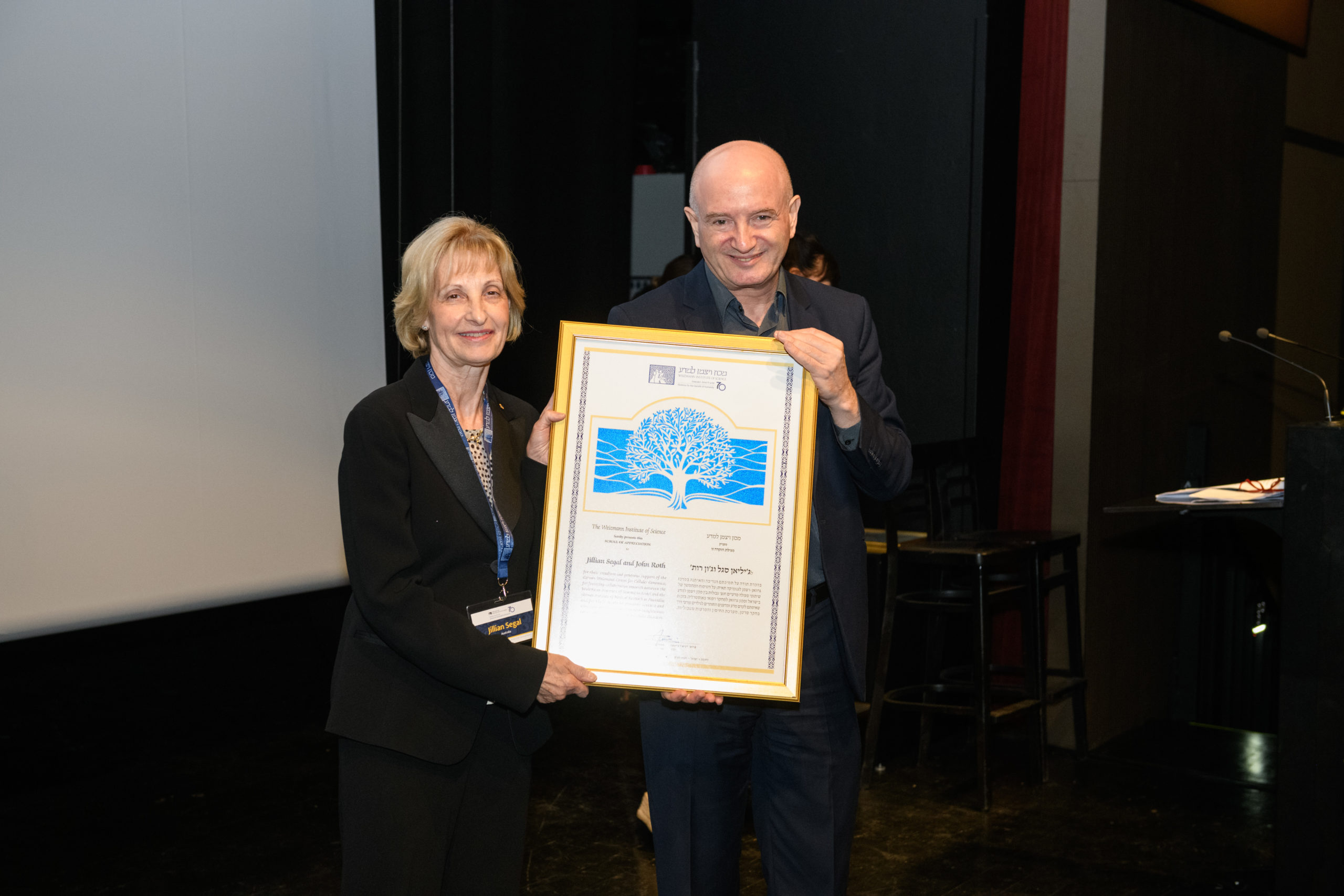 In November 2019, the first Garvan-Weizmann Symposium was held in Israel, coinciding with the Weizmann Institute of Science’s 70th anniversary celebrations plus the 71st meeting of its international board. Weizmann’s best from around the world attended.

It was a busy schedule for all, including twenty Australians; representatives of Weizmann Australia and the Garvan Institute, philanthropists and partners, who flew over for the historical event.

From 10-13 November there were meetings and celebrations to mark seven decades of scientific discovery, philanthropy, friendship and science partnerships, which not only included the Garvan-Weizmann Partnership, but also partnerships with international leaders such as the Pasteur Institute, Curie Institute, Harvard and MIT.

The inaugural Garvan-Weizmann Symposium, held on Monday 11 November, was a great opportunity for Australian and Israel-based scientists to find out more about the current status of the partnership, learn about others’ research and identify potential areas for future collaboration.

On the Tuesday evening, a ceremony was held for the conferment of the degree of Doctor of Philosophy honoris causa. The President of the state of Israel, Reuvin Rivlin was a recipient as well as the keynote speaker at this celebratory dinner.

On the final day (13 November) of the International Board meeting, Weizmann’s international collaborations were celebrated.  Here Australia was given another platform to showcase the Garvan-Weizmann Centre for Cellular Genomics with Jillian Segal presenting, followed by Professor Chris Goodnow.  Jillian is a key supporter of Weizmann Australia and was in fact the pioneer of the Garvan-Weizmann Partnership due to her relationship with Weizmann Australia and her role on the Garvan Institute of Medical Research’s board.  At the meeting she was also appointed to Weizmann’s International Board. Read the article about Jillian here in Weizmann Compass.

You can watch the 70 year anniversary video here and view some selected photos below. 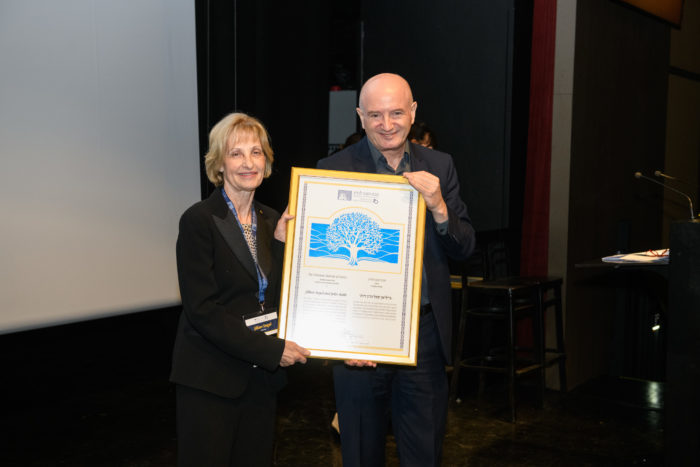 Jillian Segal receiving an award for support to Weizmann and the Garvan-Weziamnn Partnership from Outgoing Weizmann President, Daniel Zajfman 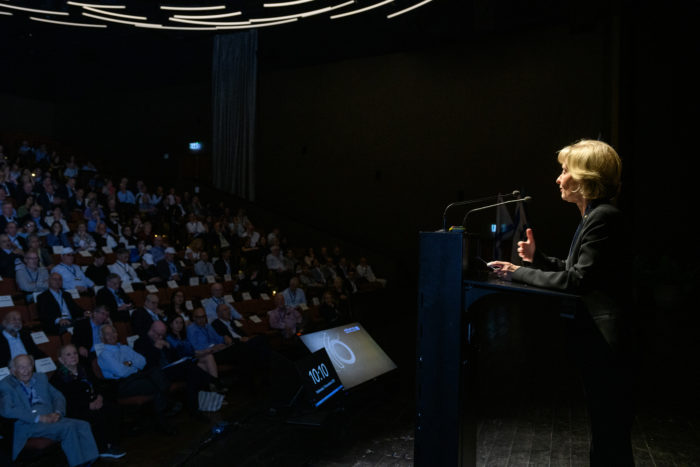 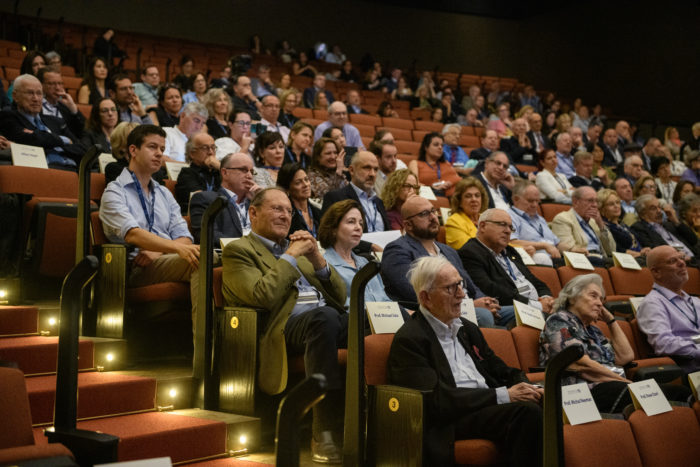 The audience at the Weizmann International meeting 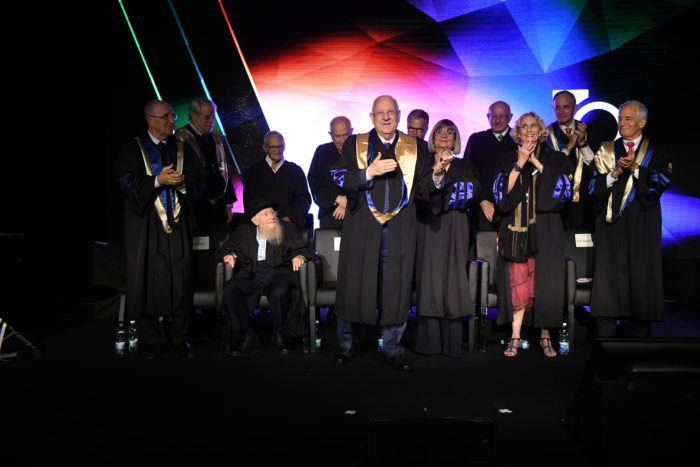 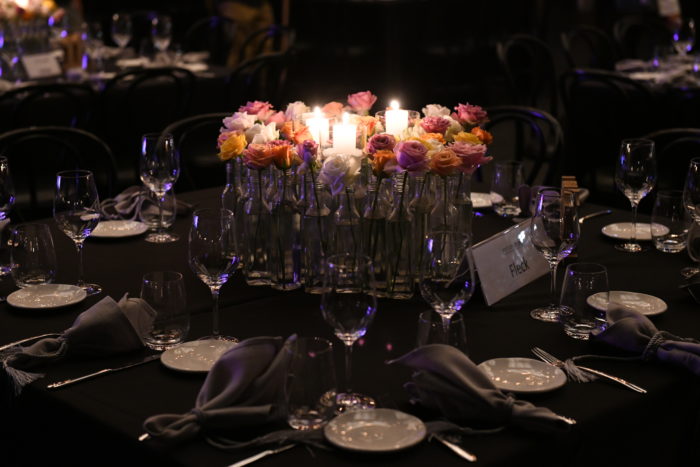 A table set for one of the International meeting dinners During the lunch break of the G-W Scientific Symposium Dr Hadas Saul-Keren gave a tour of her life sciences core facility known as the Sandbox, which provides single cell genomics services at Weizmann.

Professors Ido Amit and Chris Goodnow in the labs of Ido Amit. 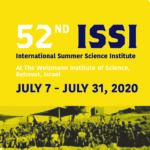 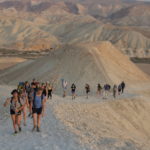 In 2010, 30 students from Leibler Yavneh College in Melbourne, Sydney Grammar, and Ascham in Sydney participated in the Math by Mail program, a distance-learning program for international school students… 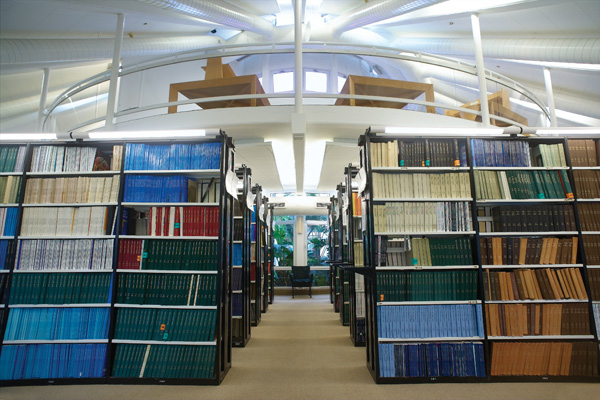 “From the start, Feinberg students are embedded in a research program, where they are full partners in helping us to achieve the Institute’s goal: science for the benefit of humanity.”…