A research team at the Weizmann Institute of Science and Israel Institute for Biological Research, in Ness Ziona, Israel, has a new approach to understanding the COVID-19 virus that may lead to better diagnostics and treatment.

‘Contact tracing’ inside infected cells is providing new clues into the workings of SARS-CoV-2, the virus that causes COVID-19.

A research team used contacts between the virus’s genetic material and the cells’ protein-producing machinery to bring to light details of the viral protein-coding segments and the new and potentially important proteins they create.

The findings of this research, published in Nature, could not only lead to better diagnostics or new treatments, it could also help to explain what makes this virus so good at the process of infection.

Despite being the subject of thousands of studies, SARS-CoV-2 has remained puzzling, in part, due to the fact that it is one of the largest, most complex known RNA viruses. Most maps of the virus to date have relied on genetic sequencing, building on what is known about other, related coronaviruses (for example SARS) and running computer predictions.

The new approach, in contrast, was based on the idea that RNA translation – the process of converting RNA instructions into proteins that are manufactured in the cell – could be much more informative, and it would not have to be based on any previous virus mapping or a-priori assumptions.

In the experiments – led by Yaara Finkel and Orel Mizrahi in the group of Dr Noam Stern-Ginossar of the Institute’s Molecular Genetics Department, together with the group of Dr Nir Paran and Dr Tomer Israely of the Israel Institute for Biological Research – the scientists infected cells in lab cultures with SARS-CoV-2 and then focused on the activity of ribosomes, the cells’ protein-manufacturing plants.

The ribosomes recognise SARS-CoV-2 as messenger RNA, and they soon get to work translating various parts of the RNA sequence into protein. As the ribosomes pumped out strands of protein, the team froze the cells and detected all of the ribosomes and their products – human and virus alike.

The first contacts the researchers were looking for were so-called open reading frames (ORFs) – genetic notation that lets the ribosomes know where to begin and end the process in which the bits of protein code are read off and amino acids added one by one.

The research team identified 23 new protein sequences in the SARS-CoV-2 genome. The majority of these were short sequences – peptides, rather than real proteins – that may play a regulatory function, but four were full-fledged proteins. Because these proteins are encoded by the virus, regardless of their functions they might serve as antigens – foreign proteins that alert the immune system to action, including, possibly, the dangerous overreaction that causes severe sickness in some cases.

Further research into these proteins might lead to a better understanding of the progression of the infection, as well as better ways of either treating COVID-19 or preventing the dangerous immune over-response. Nearly as important was the discovery that other proteins that ‘should’ have been present, at least according to the various computational projections, were missing.

“The ribosome profiling method enabled us not only to precisely identify the sequences on the viral genome that get translated to protein, it gave us accurate quantities of the various proteins,” said Stern-Ginossar.

“Then we had enough information to compare SARS-CoV-2 with related coronaviruses, as well as with existing projections. The differences enabled us to identify genetic sequences encoding previously unknown proteins belonging to SARS-CoV-2.”

The group further revealed some of the secrets of SARS-CoV-2’s success in infecting cells.

After testing the efficiency of SARS-CoV-2 in several different kinds of cell, they found that certain epithelial cells that line the lungs are, as suspected, the most willing hosts. The studies also revealed another viral recipe for success: The viruses simply manage to replicate rapidly, so that the amount of viral RNA in the cell quickly overwhelms the human RNA.

“It does not need special proteins on its ‘membrane-piercing spike’ or special signals to the ribosome; it just needs numbers,” said Stern-Ginossar.

This protein-making profile of SARS-CoV-2 will hopefully provide the basis for new research in several directions. For one, the identification of unique antigens could lead to the development of accurate, inexpensive, rapid tests for the disease. This identification could also help predict which patients will develop severe disease, as well as providing new insights for research into the development of drugs and vaccines. 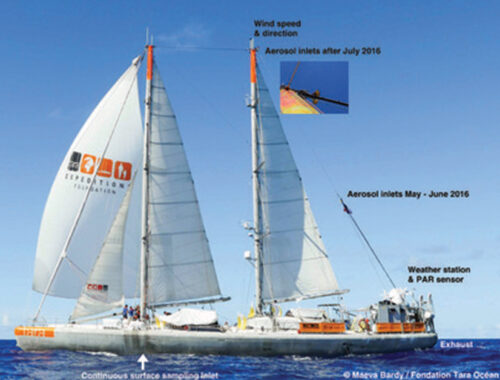 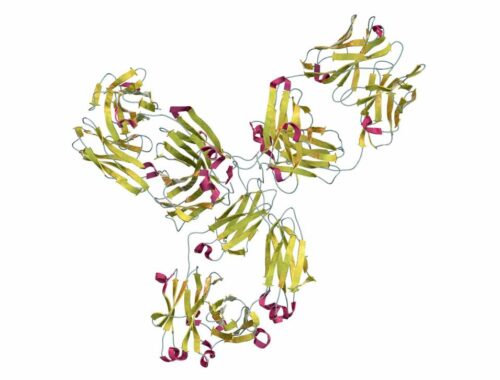