Weak synchronization in toddler brains may be a biological marker for autism.  The finding, by Weizmann Institute scientists, could lead to the development of tools for early diagnosis.

The biological causes of autism are still not understood. A diagnosis of autism is only possible after ages three or four and the tests are subjective, based on behavioral symptoms. Now, in research that appeared in Neuron, scientists at the Weizmann Institute of Science, Carnegie Mellon University, and the University of California, San Diego have found, for the first time, a method that can accurately identify a biological sign of autism in very young toddlers. By scanning the brain activity of sleeping children, the scientists discovered that the autistic brains exhibited significantly weaker synchronization between brain areas tied to language and communication, compared to that of non-autistic children.

“Identifying biological signs of autism has been a major goal for many scientists around the world, both because they may allow early diagnosis, and because they can provide researchers with important clues about the causes and development of the disorder,” says postdoctoral fellow Dr. Ilan Dinstein, a member of the group of Prof. Rafael Malach, who headed this study in the Weizmann Institute’s Department of Neurobiology. While many scientists believe that faulty lines of communication between different parts of the brain are involved in the spectrum of autism disorders, there was no way to observe this in very young children, who are unable to lie still inside a functional magnetic resonance imaging (fMRI) scanner while they are awake.

But work by Prof. Malach’s team and other research groups pointed to a solution. Their studies had shown that even during sleep, the brain does not actually switch off. Rather, the electrical activity of the brain cells switches over to spontaneous fluctuation. These fluctuations are coordinated across the two hemispheres of the brain such that each point on the left is synchronized with its corresponding point in the right hemisphere.

In sleeping autistic toddlers, the fMRI scans showed lowered levels of synchronization between the left and right brain areas known to be involved in language and communication. This pattern was not seen either in children with normal development or in those with delayed language development who were not autistic. In fact, the researchers found that this synchronization was strongly tied to the autistic child’s ability to communicate: The weaker the synchronization, the more severe the symptoms of autism. On the basis of the scans, the scientists were able to identify 70 percent of the autistic children between the ages of one and three.

Dr. Dinstein says, “This biological measurement could help diagnose autism at a very early stage. The goal for the near future is to find additional markers that can improve the accuracy and the reliability of the diagnosis.”

Prof. Rafael Malach’s research is supported by the Nella and Leon Benoziyo Center for Neurosciences, which he heads; the Nella and Leon Benoziyo Center for Neurological Diseases; the Carl and Micaela Einhorn-Dominic Brain Research Institute; the Friends of Dr. Lou Siminovitch; and the  S. & J. Lurje Memorial Foundation. Prof. Malach is the recipient of the Helen and Martin Kimmel Award for Innovative Investigation. Prof. Malach is the incumbent of the Barbara and Morris L. Levinson Professorial Chair in Brain Research. 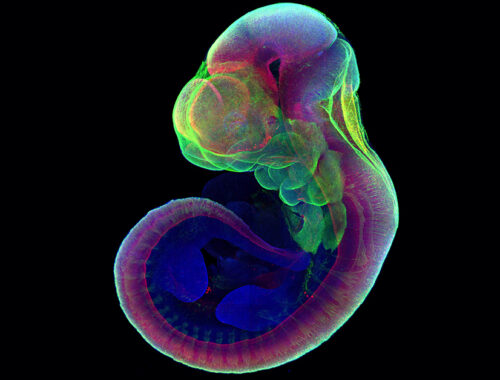 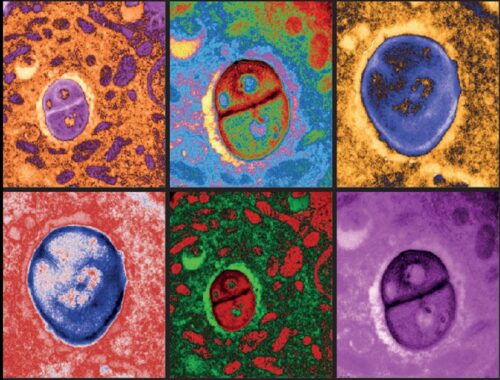