The Weizmann Institute of Science maintains its status as one of the world’s top research institutions and was recently ranked eighth globally for research quality in a weighted (proportional) ranking published annually by the Centre for Science and Technology Studies (CWTS) of Leiden University, the Netherlands (“Leiden Ranking”).

The Institute was also ranked among the top 25 research institutes and universities in the world in two main categories by U-Multirank 2021, an initiative of the European Commission. This organization named the Weizmann Institute a Global Top 25 performer in two areas: Top Cited Publications and Patents Awarded.

These rankings, along with other scientific achievements, will be presented this week at the Weizmann Institute’s 73rd Annual General Meeting of the International Board.

The Weizmann Institute is at the top of the 2021 Leiden Ranking, together with institutions such as Harvard, Stanford, Princeton, Berkeley, Rockefeller, MIT and Caltech. It is also one of only two institutions outside the United States in the top ten – the other is the École Polytechnique Fédérale de Lausanne (EPFL), Switzerland, ranking ninth.

The Leiden Ranking is purely quantitative, and does not use subjective surveys. The data encompass the number of scientific publications by scientists from the various universities and research institutes, the number of citations for scientific papers – indicating the quality of the research – as well as information about the size of the institutions. The current ranking indicates a significant increase in the quality of research at the Weizmann Institute of Science in recent years – from 17th place a little over a decade ago, to eighth in the current ranking.

U-Multirank, published annually since 2014, uses all of the information available about hundreds of institutions worldwide, and analyses it according to numerous variables. The ranking is intended to promote transparency and to aid students in applying to universities for studies and research.

See also the recent story in the Jerusalem Post here. 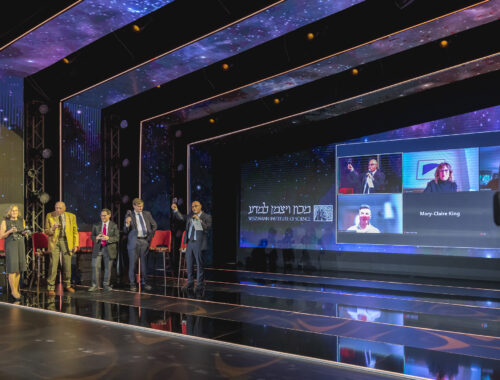 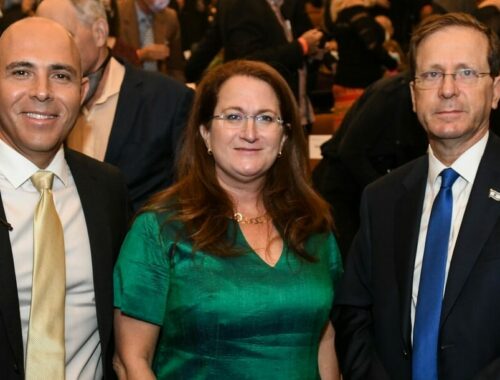 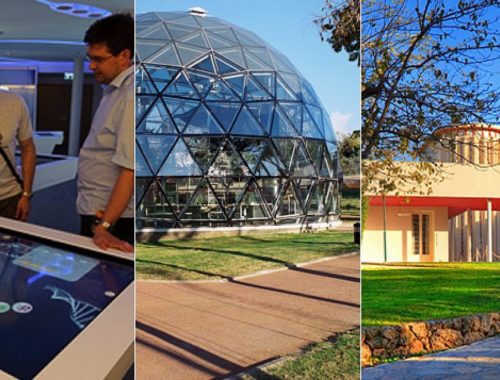