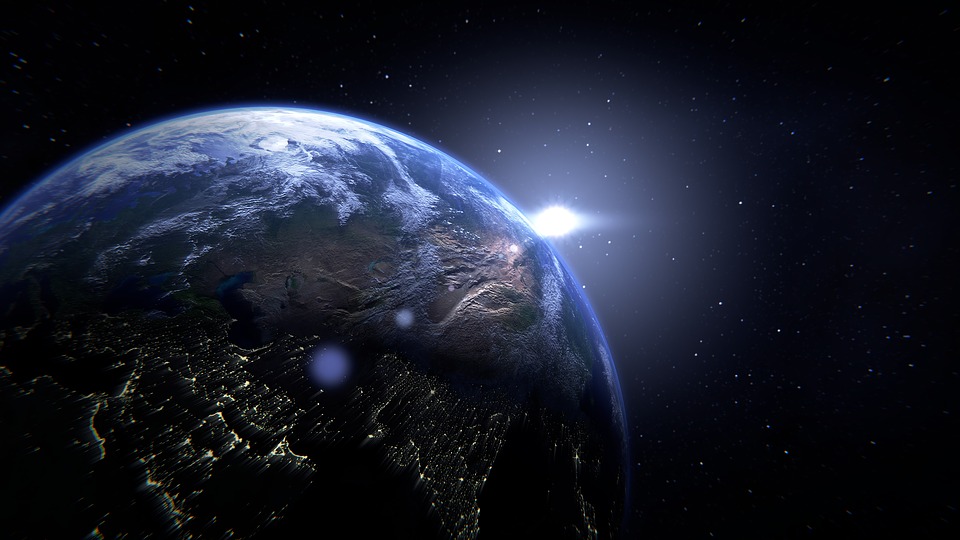 A Weizmann Institute of Science researcher is a part of the team that discovered a planet with an Earth-like mass orbiting in the habitable zone of our nearest stellar neighbour, announced this week and reported in the media.

Dr Aviv Ofir, who is in the group of Prof Oded Aharonson of the Earth and Planetary Sciences Department, was part of an international team that discovered the planet orbiting the star Proxima Centauri – the closest star to our Sun, just over four light years (about 40 trillion km) away.  The collaboration of scientists from nine countries, known as the “Pale Red Dot” was led by Dr Guillem Anglada-Escudé of the Queen Mary University of London.

Proxima Centauri is a red dwarf – a star with a diameter about one seventh that of our Sun and far dimmer: It gives off only 1/600 the light of our Sun. The team’s calculations show that the planet, known as Proxima Centauri b, has a mass of at least 1.3 times that of Earth, and its year – the time it takes to orbit its sun – is a little over 11 days. It orbits quite close to its sun – only 5% of the distance from Earth to our Sun; but since its sun is so dim, the temperatures on Proxima Centauri b may be relatively balmy and liquid water could theoretically exist on its surface. The range of distances where the planet’s temperature permits liquid water is often referred to as “the habitable zone.”

Although conditions on the planet’s surface are as yet unclear, the scientific team hopes to learn more about this planet in further research.

Ofir says that it is not at all clear whether life as we know it could have evolved on the planet, and the subject is already the focus of intense debate.

The planet was discovered through measurements of the radial velocity of the star. Such measurements rely on the Doppler effect – the shift in wavelength as an object moves closer or away from the viewer. The star, according to the team’s highly accurate measurements, is moving at a speed of about a meter a second (or 3.6 km/h,) towards and away from us.

Ofir explains that when we speak of a planet orbiting a star, in reality they are both orbiting a shared center of gravity. Since the mass of the star is naturally much greater than that of its planets, that center of gravity is usually close to center of the star, and planets make the star’s motion appear as a “wobble.” But that wobble can be detected by today’s instruments: The scientists observed periodic changes in the star’s velocity, the result of another body tugging at it. That body, according to the measurements, is a planet with a relatively small mass – just over that of Earth.

Ofir says that Proxima Centauri has been studied for the past century, but only now have observations – designed for this very purpose – become sensitive enough to decisively detect the presence this small planet. He is continuing to work on this and other projects to identify and study planets around Proxima Centauri.

“We discovered the planet with an observatory in Chile. We can’t see Proxima Centauri from our observatories in Israel as it is well below the southern horizon, so is unobservable from Israel all year round,” he concluded.

"The ability to transform failures into a learning process is important" 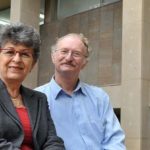 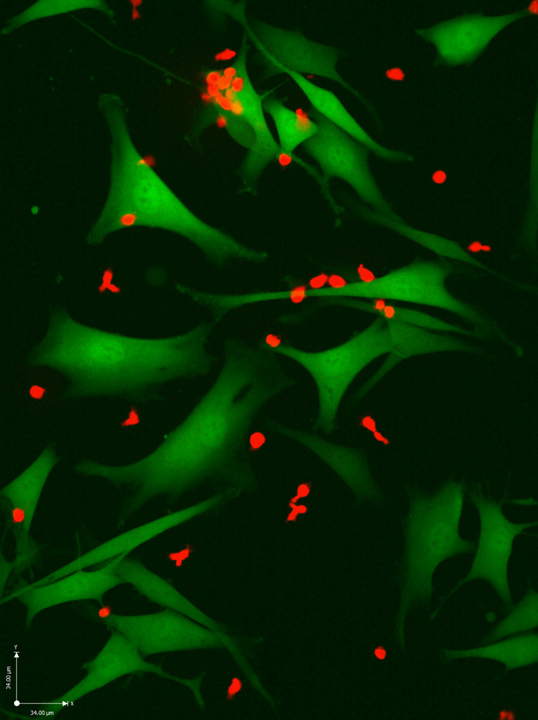 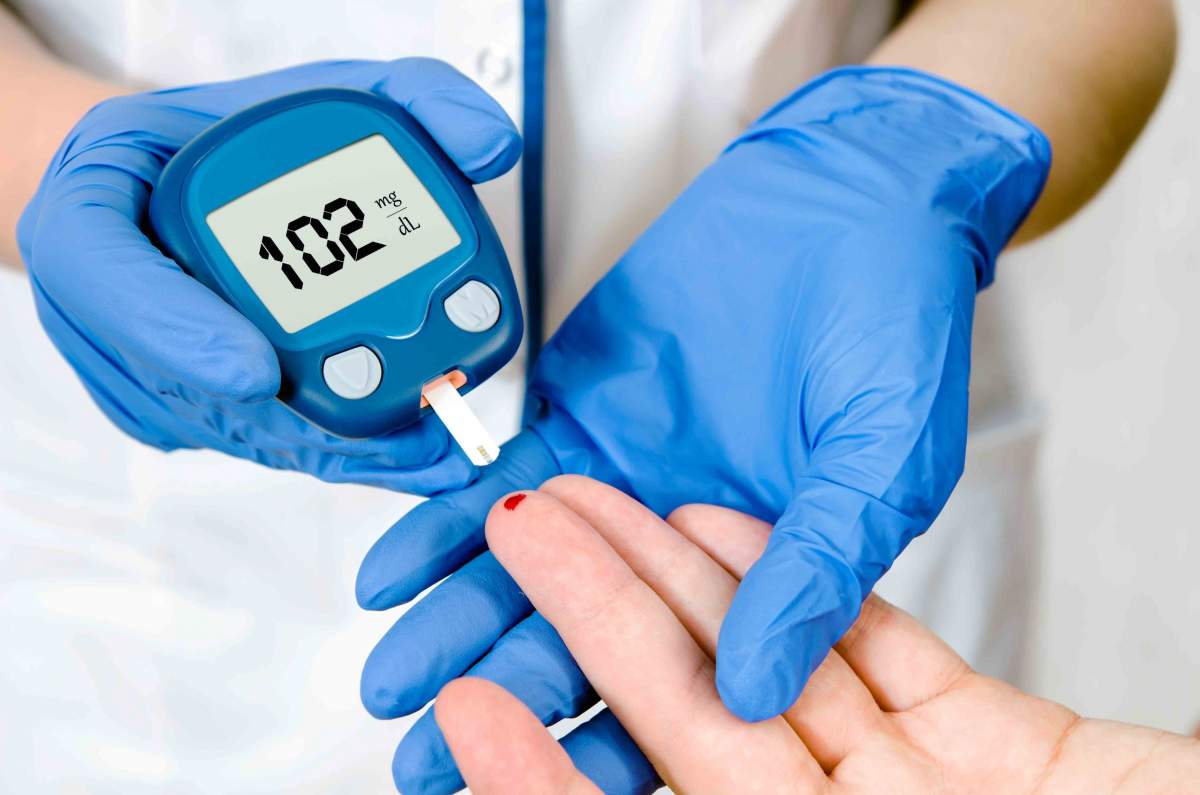 Weizmann Institute of Science scientists have engineered bacteria that can create sugar from the greenhouse gas carbon dioxide (CO2). Recently reported in Chem Europe the researchers posed the question: Is…